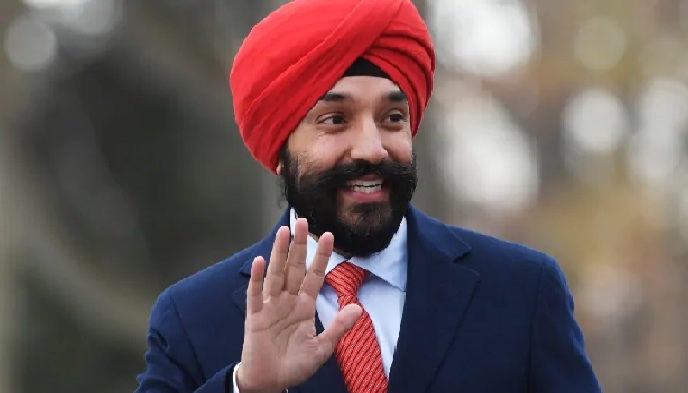 Minister of Innovation, Science and Industry in Canada's cabinet, Navdeep Bains decided to not stand in the next elections. Bains is leaving the cabinet as reported by CBC News.

After his exit from the cabinet, the Prime Minister of Canada, Justice Trudeau is likely to shuffle the portfolios. François-Philippe Champagne who looks after Foreign Affairs is expected to replace Bains as per sources.

Owing to Covid-19 the shuffle will be expected through a virtual meeting on Tuesday.

Earlier, the cabinet was shuffled after the former Finance Minster Bill Morneau stepped down in August last year. He was replaced by Chrystia Freeland who was then Deputy Prime Minister and Intergovernmental Affairs minister

Get the latest update about Navdeep Bains, check out more about Canada, Diaspora, Cabinet Shuffle & India