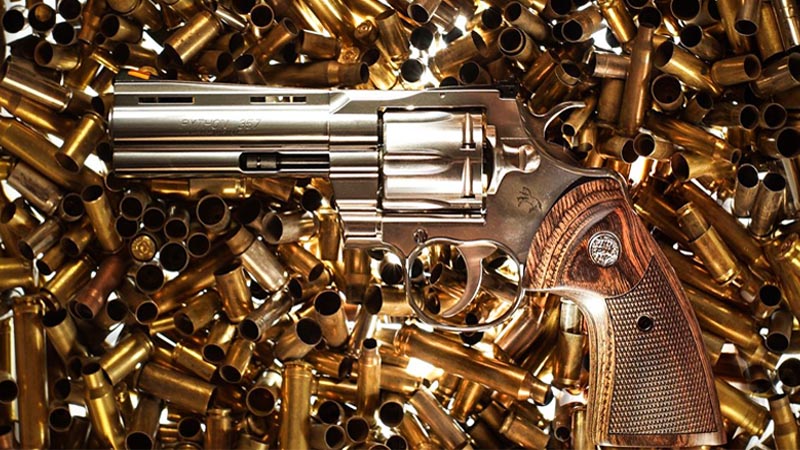 CAG conducted the performance audit conducted during 2013-18 which was tabled before the state legislative assembly on Wednesday.

Accountant General S Sunil Raj while addressing the media said, 25 rifles (5.56 mm) and 12,061 live cartridges are missing in the bell of arms of the Special Armed Police Battalion (SAPB) in Thiruvananthapuram during 2013-18. He added that these missing were never found.

"Audit scrutiny of records at Armed Reserve Camp, Thiruvananthapuram revealed that there was no entry regarding the receipt of 25 rifles and later police informed that Police Crime Branch wing was ordered to investigate the case of missing arms," said the Accountant General Kerala.

250 dummy cartridges were used to cover up the shortage of 9 mm drill cartridges, the report revealed.

Several violations while implementing the Modernisation of Police Force programme in the state including misappropriation of funds has also been pointed in the audit report.

The listed lapses include the purchase of bullet-resistant vehicles at a cost of Rs 1.10 crore for VIP security without inviting tenders, diverting funds to the tune of Rs 2.81 crore meant for construction of subordinate staff quarters for the construction of villas for the state police chief and three additional DGPs. In the audit report, it has also been noted that the police violated scheme guidelines while purchasing vehicles for police stations and de-utilised funds for purchasing luxury police cars. Delay in disposal of cases in the forensic science labs due to the shortage of technical staff has also stated in the report.

During the period, pending cases increased to 9,265, including 1,755 grave crimes registered in Kerala. The report rated performance of Kerala State Housing Board as worst among the departments as the board incurred an expenditure of Rs 289.96 crore to execute work to the tune of Rs 96.77 crore in the five years.

The report also listed out lapses in revenue tax collection and delay in disposal of appeals. Kerala has lost revenue of Rs 11.06 crore due to non-registration of 237 agreement signed by flat owners and developers in Ernakulam during the period.