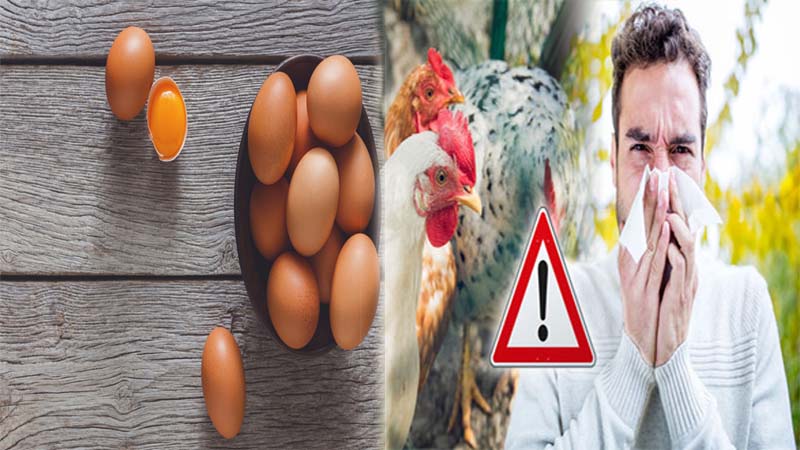 Amidst the coronavirus outbreak, bird flu is also being reported in the country. The disease is also known as the H5N1 which is a type of influenza virus and is known to cause extremely infectious respiratory diseases in birds. This infection causes severe disease in humans and has a high mortality rate-60 percent, according to the WHO.
A highly pathogenic strain of H5N1 bird flu has been detected at a farm in Shaoyang city of the southern province of Hunan in China.

According to a report, more than 4,500 chickens died on the farm where the outbreak was first reported. Hence, the Chinese government as aprecautionary measure has killed 17,828 chickens. The World Health Organization has stated that even though H5N1 can be transmitted to humans, it does not infect them easily.

What is bird flu?

As the name suggests, the Bird flu disease is a strain of virus which affects birds including chicken, ducks and other poultry and wild birds.
This disease is also known as the H5N1 virus and causes severe respiratory infection in birds. It is known to spread in humans through contact with infected bird feces and their other bodily secretions. The outbreak of bird flu has occurred in Hunan, which shares its borders with Hubei--the epicenter of novel coronavirus.

Can you get bird flu from eating poultry eggs?

1. Cook eggs properly till their yolks are firm
2. Do not consume runny eggs
3. Cook poultry thoroughly at or above 70 degree Celsius to kill the H5N1 virus
4. Wash your hands with lukewarm water for at least 20 seconds after handling eggs or poultry while cooking
5. Use separate dishes for boiling or preparing eggs to avoid cross contamination
6. Egg yolks should not be runny or liquid

Get the latest update about Influenza, check out more about True Scoop, Coronavirus Outbreak, Health and Food & True Scoop News