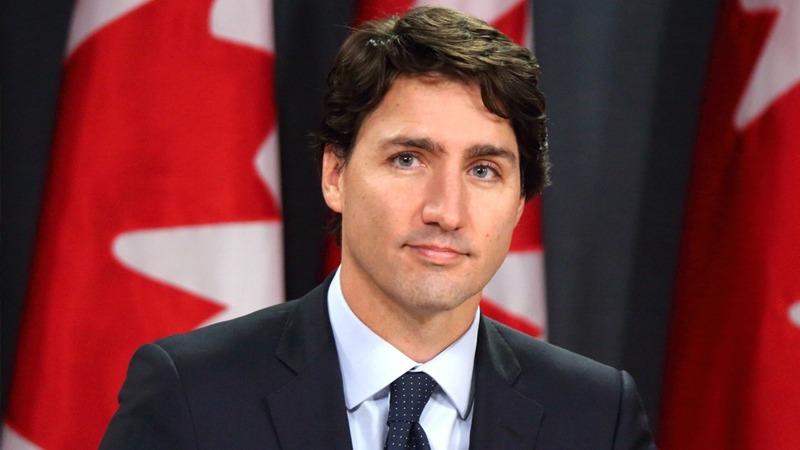 COVID-19 cases in Canada on the rise again and children returning to schools across the country, Prime Minister Justin Trudeau on Wednesday urged people to be careful in order to avoid new major outbreaks.

"Canadians need to continue to be vigilant," Trudeau said in a news conference broadcast from Toronto. "The last thing that anyone wants is to have to once again shut down our economies and spend our lives to try and counter a massive second wave."

Canada reported 1,606 new cases on Tuesday, taking the nation's total to 133,748. The coronavirus reproduction number, which shows how many people someone with COVID-19 is infecting, has risen to just above one, an indication that the virus is spreading.

The rise comes as schools across the country started to reopen after a nearly five-month forced shutdown to contain the spread of the virus. Quebec, which welcomed back pupils last month, has already reported COVID-19 cases in schools.

Alberta, which reopened schools a week ago, reported 11 COVID-19 cases spread across 11 schools on Tuesday.

Also on Tuesday, Canada's western province of British Columbia tightened some of its rules to help curb the virus' spread. It has asked restaurants, pubs and bars to end liquor sales at 10:00 p.m., and ordered bars and restaurants to close by 11:00 p.m., unless serving food.