India is the seventh-largest country by land, and the second-most populous country in the world. India has also been the largest source of international students studying in Canada for the last four years. Canadian Immigration agency granting Indian students study permit has once again exceeded one lakh for the second time in a row. 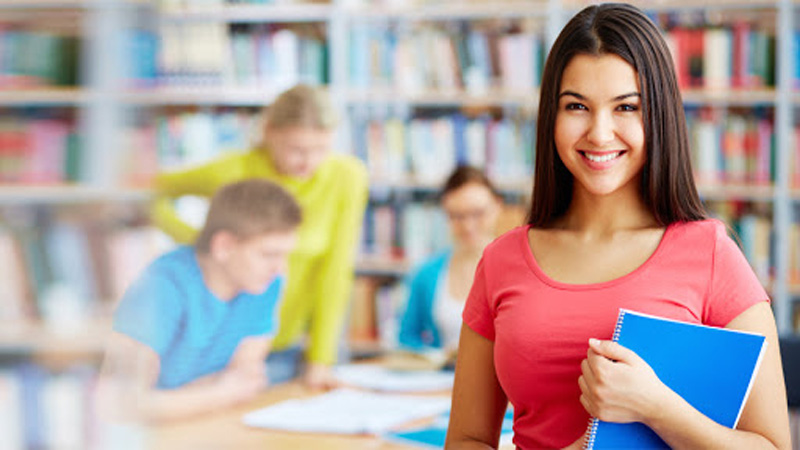 In 2019, Canada approved more than 4 lakh study permits of which 1.39 lakh or 34.5 per cent went to Indian students, succeeding Chinese students who received 21 per cent of the new study permits.

However, in 2018, Canada had granted a total of 3.55 lakh study permits, the freshly released 2019 figures indicates an overall increase of 13.8 per cent over the previous year.

On contrary, the number of Indian students to be granted with study permit has increased by 30.3 per cent to 1.39 lakh, crossing the previous year's figure of 1.07 lakh. In 2017, study permits granted to Indian students was only 82,990 but, the recent figures reflects a 68.3 per cent increase over two years.

Canada through its policies and procedures is immensely attracting more foreign students. The reasons for the same can be attributed to various factors such as uncertainities relating to optional training programmes (OPT) for international students in US, however, some of these issues has been settled after the intervention of court. Post completion of US studies, challenges still previal in acquiring an H-1b visa (the most commonly used work visa) for those at the entry level.

Karan Gupta, a study abroad career counsellor, said, "If a student studies in Canada he or she is more likely to land a wellpaying job and settle down in the country. This is the primary reason for the numbers going up." He added that the country is perceived to be safe and welcoming of foreigners. "The country also has some world-renowned universities such as the University of Toronto, University of Waterloo and McGill university and students are keen to attend these universities," said Gupta. With the UK now offering a two-year work permit to students next year, some students who were considering Canada may now consider UK, he added.

Canada allows students to work part-time and fund their studies and a post-graduation work permit (PGWP) is available for a maximum of up to three years based on the course of study. The Canadian education and work experience, also helps garner higher points under the Express Entry route, if the erstwhile student wishes to obtain permanent residency. Above all, job opportunities in the technology space are increasing in Canada. "Education is a by-product of the desire to get a livelihood. Students are seeing Canada as an easier option for migration," said KP Singh, CEO of Institute of Management and Foreign Studies.