Caravan magazine, Tractor2twitr and among other 250 twitter accounts suspended for spreading fake news, netizens call it attack on free speech

The Delhi Police had warned that 308 Twitter handles have been generated to create confusion over the tractor rally proposed by protesting farmers on Republic Day. 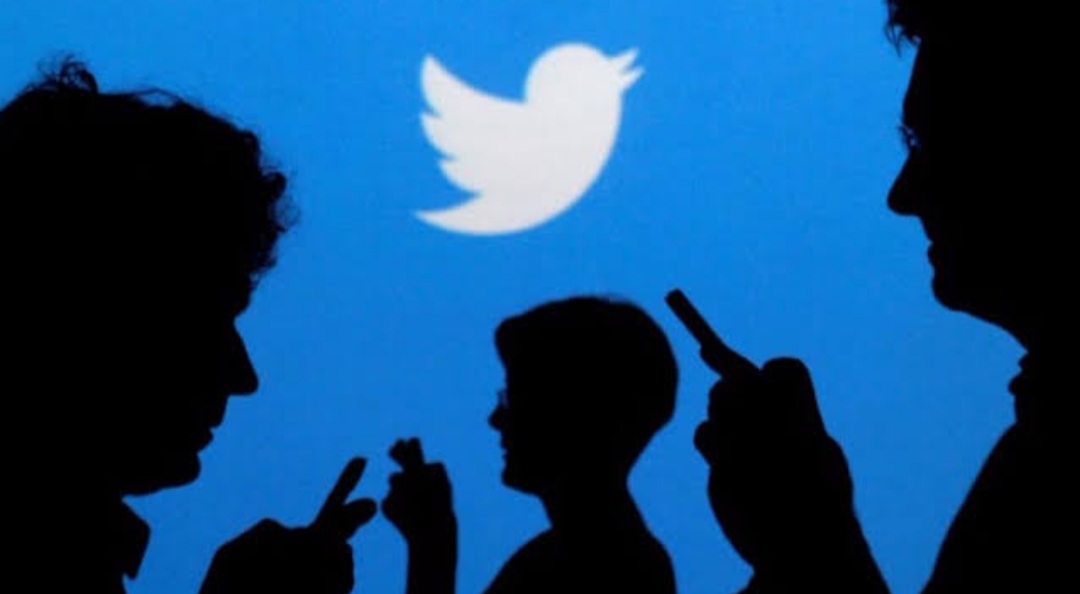 Twitter on Monday suspended several accounts of high-profile celebrities and organisations, including actor Sushant Singh, Caravan magazine, Kisan Ekta Morcha, Tractor2twitr and several other politicians, farmer leaders, writers and activists, at the behest of the Ministry of Electronics and Information Technology (MeitY) for spreading misinformation during the farmers' protests.

The IT ministry and law enforcement agencies had last week ordered Twitter to block these tweets and accounts under Section 69A of the Information Technology Act.

"In our continuing effort to make our services available to people everywhere, if we receive a properly scoped request from an authorised entity, it may be necessary to withhold access to certain content in a particular country from time to time," the micro-blogging platform said in a statement.

Transparency is vital to protecting freedom of expression, so we have a notice policy for withheld content. Upon receipt of requests to withhold content, we will promptly notify the affected account holders (unless we are prohibited from doing so e.g. if we receive a court order under seal)," the company informed.

Twitter last week said it suspended more than 300 accounts engaged in spam and platform manipulation as the farmers' tractor rally went violent in the national capital on the 72nd Republic Day.

A Twitter spokesperson said that the company has taken strong enforcement action to protect the conversation on the service from attempts to incite violence, abuse and threats that could trigger the risk of offline harm by blocking certain terms that violate our rules for trends.

"Using a combination of technology and human review, Twitter worked at scale and took action on hundreds of Tweets that have been in violation of the Twitter Rules and suspended more than 300 accounts engaged in spam and platform manipulation," the spokesperson informed.

The Delhi Police had warned that 308 Twitter handles have been generated to create confusion over the tractor rally proposed by protesting farmers on Republic Day.