The hacker changed the description for the content of streaming, and content related to bitcoin donation showed up 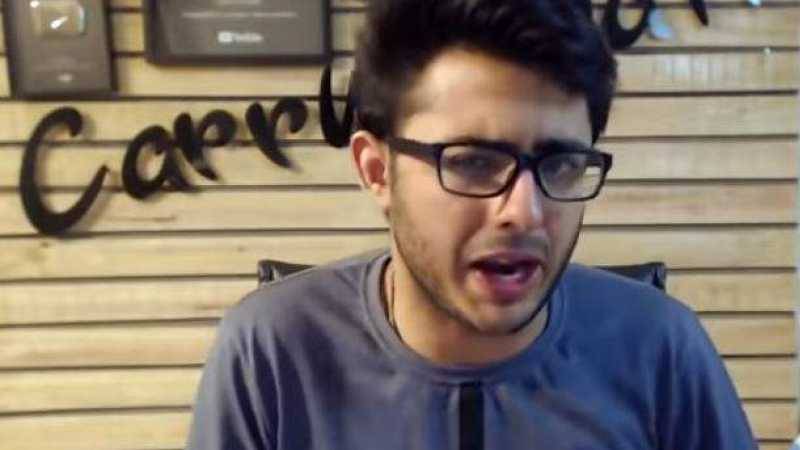 India's ace YouTuber CarryMinati's other YouTube channel CarryisLive which used for unboxing and gaming content was hacked. This was the channel that fans reported was hacked. The hacker apparently ran a bitcoin scam, asking people to donate to a particular account. The hack seems to have occurred in the early hours of Saturday.

The hacker changed the description for the content of streaming, and content related to bitcoin donation showed up. Carry who is quite followed on social media got hilarious responses on twitter.

A user wrote, "#carryminati's second channel got hacked in which he Unboxing some phone:- #CARRYMINATIHACKED"

Another user wrote, "CarryMinati roasted youtube in last video. Now his channel got Hacked. Youtube to #carryminati" "#carryminati. After the hackers asked for the bitcoin and India is banned the this currency," added another user.