Cases pertaining to Pandora Papers will be investigated: Centre

Sachin Tendulkar, King of Jordan, former British President Tony Blair and Russian President Vladimir Putin are some of the names mentioned in the Pandora Papers. 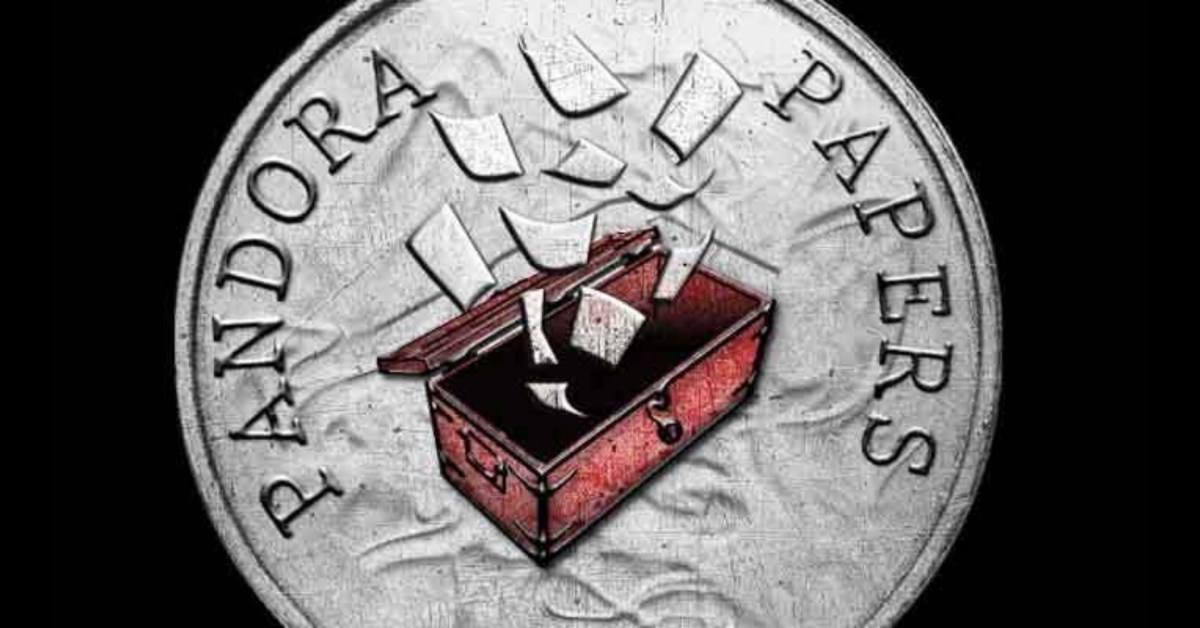 On Sunday, an unprecedented leak of financial records known as the “Pandora Papers” has revealed the offshore financial assets of dozens of current and former world leaders. On Monday, the government said that the investigation would take place to inquire about the secret stores of wealth.

The papers would be monitored by a multi-agency group headed by the chief of Central Board of Direct Taxes (CBDT), and representatives from the Enforcement Directorate, Reserve Bank of India and the Financial Intelligence Unit.

The International Consortium of Investigative Journalists (ICIJ), which involved the BBC and The Guardian newspaper in the UK and ‘The Indian Express’ in India among 150 media outlets in its investigation, claims it obtained the trove of more than 11.9 million confidential files to find secret financial dealings of many super-rich.

Sachin Tendulkar, Nirav Modi, Anil Ambani, King of Jordan, former British President Tony Blair, Russian President Vladimir Putin and Pakistan’s political elites are some of the names mentioned in the Pandora Papers. According to the reports, the financial status of around 380 Indians has been revealed and sixty of these prominent individuals and companies have been verified and have had their documents corroborated.