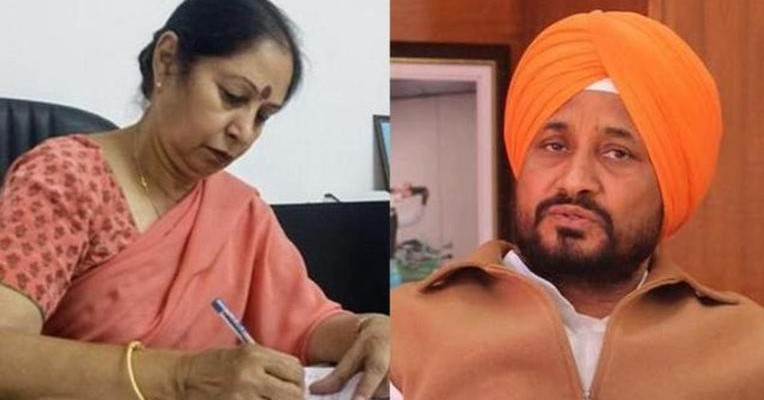 The Punjab State Commission for Scheduled Castes has directed the Bureau of Investigation to submit its investigation report by November 16, 2021, after completing the probe into the case of making casteist remarks against the Chief Minister, Punjab on social media.

Giving further details, Commission Member Mr. Gian Chand said that during the month of September, a handler had made most abusive and casteist remarks against the Chief Minister, Punjab on Facebook, taking suo-moto notice of which, the Commission had directed the Bureau of Investigation, Punjab to investigate the matter. He said that during a hearing yesterday, Mr. Balraj Singh, AIG appeared on behalf of the Director, Bureau of Investigation informed in writing that according to a report received from Mrs. Nilambari Jagdale, AIG police, State Cyber Crime Cell, the case under section 153-A of the IPC and 3 (1) (x) of the SC/ST Act, 1989 has been registered with the State Cyber Crime Police Station, Phase-4, SAS Nagar.

Upon hearing the case, the Commission Member directed the police to complete the probe at the earliest and after arresting the accused furnish a report by November 16, 2021.