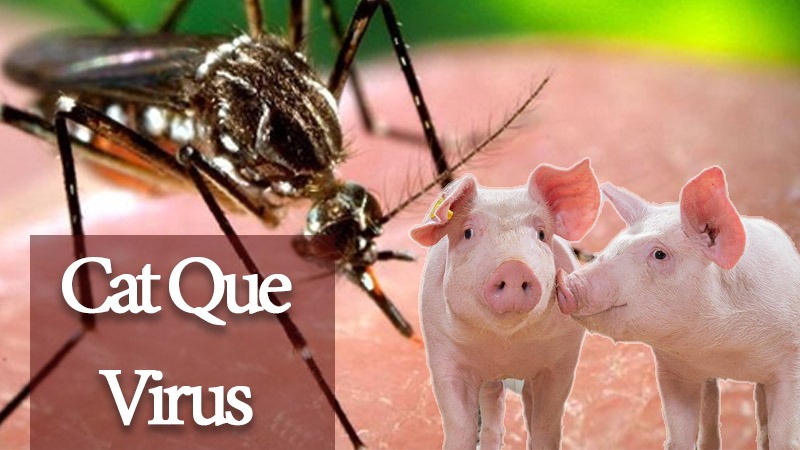 It appears that the year 2020 will not let go and is still relentlessly hammering individuals and businesses all over the world. COVID-19 has still not been tamed in spite of the heroic efforts of all those who are on the frontline of maintaining society as well as finding a cure.

However, Indians may need to make way for one more challenge in the pandemic space – Cat Que Virus. This virus has its birth in China, and it appears that it has already visited India. The Indian Council of Medical Research (ICMR) conducted experiments in its Maximum Containment Laboratory at Pune, Maharahtra to evaluate samples from all over India. Their published report indicates their concern due to the prevalence of its carrier mosquitoes, and pigs all over India.

About the Cat Que Virus

Antibodies are released in the body of a mammal when a disease enters the body and the body reacts to it and attempts to eliminate the invasion. Now, the scientists found antibodies corresponding to Cat Que in two of the 883 samples evaluated. This indicates the virus had reached India some time from 2014 to 2017, the time period the samples were collected.

In a bittersweet finding, the virus or the antibodies were not found in any human or animal tested live except for a species of mosquito called Culex in India as well as pigs in China and Vietnam. The carriers of this disease are Culex mosquitoes and pigs.

ICMR has raised warning because not only the specific Culex species but the other native species of mosquitoes in India are conducive for carrying the virus. Diseases caused by this virus include high fever, and inflammation of brain and spine and death of the patients is not ruled out. Technically, these diseases are called febrile illnesses, meningitis, and paediatric encephalitis.

All in all, Cat Que is a threat that is lying low but may rear its head anytime with no regards to the COVID-19 fallout that India and the world has still not been able to handle.