CBI forensic report of Sushant Singh Rajput to be out soon hints toward murder: Sources

Going by the reports, there are tensions prevailing as the CBI forensic report hints that Sushant was murdered. 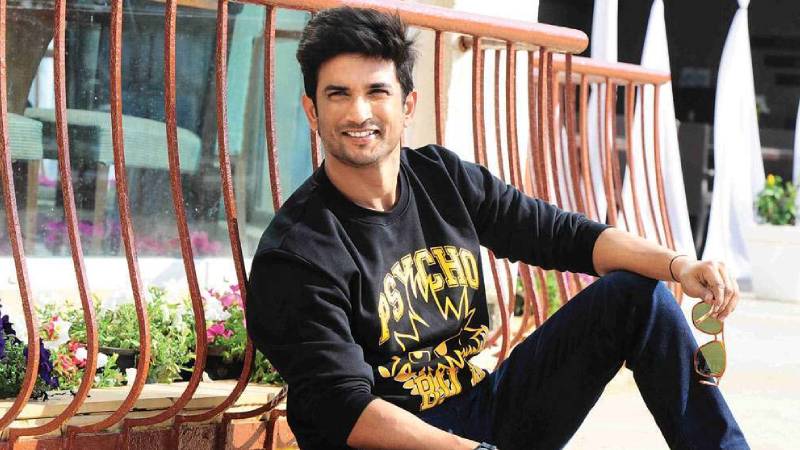 Sushant Singh Rajput's death has completed 3 months on September 14 but the mystery behind his death is yet to be solved. While some are ranting about Sushant's depression as the sole cause of his death, others are terming his death as 'homicide'.

Going by the reports there will be a final medical board meeting on September 17 after which the AIIMS forensic team will hand over the report to the CBI. The sources say that the report will be conclusive and will cover every angle that led to Sushant's death. The AIIMS team has gone through the criminal forensic of the entire case that will give a conclusive report and it will not be ambiguous.