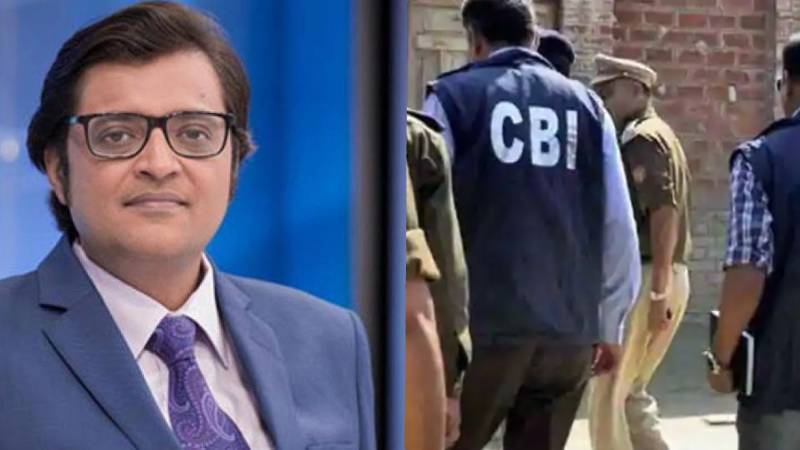 In a major turn of events in the TRP scam case, the Yogi Adityanath Government recommended the CBI probe in the case. The central agency on Tuesday took over the alleged manipulation of Television Rating Points (TRP) after registering an FIR. The central agency took over the probe from Lucknow police. A case was registered in Lucknow’s Hazratganj police station on the complaint of a person named Kamal Sharma, which was transferred to the CBI.

The FIR has been registered against unidentified people. The charges include manipulating the TRPs using unlawful means. The TRP scam case was first unearthed by the Mumbai Police when it received an FIR from Hansa in which a few media organization's names were present including India Today.

However, during the press conference, the Mumbai Police turned the case to Republic TV and said that the witness took the name of the Republic in the fake TRP racket.

Now, it is being speculated that soon the Mumbai Police FIR will be transferred to the CBI once the court intervenes in it. ARG Outlier Media Pvt Ltd, which owns Republic TV, and its Editor-in-Chief Arnab Goswami moved the Bombay high court last week seeking to quash the FIR lodged by the Mumbai police against the channel in the case.