CBSE Board exams to begin on May 4, results by July 15

Several schools across the country have conducted pre-board exams online. 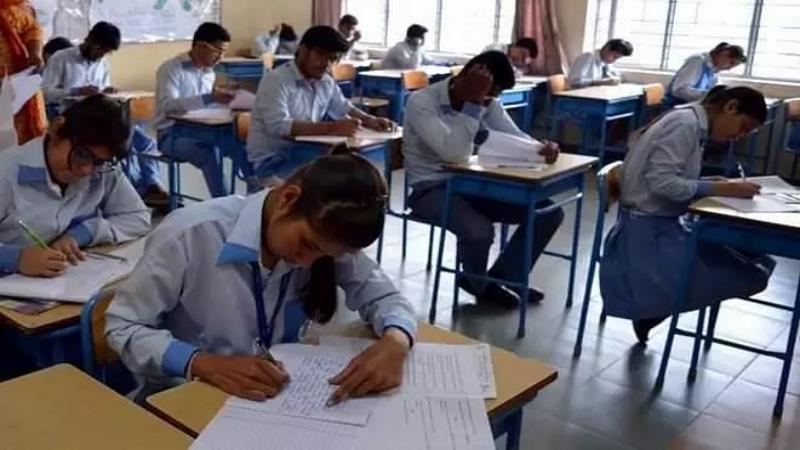 Union Education Minister Ramesh Pokhriyal Nishank announced on Thursday that the Central Board of Secondary Education (CBSE) final exams for Class 10th and 12th will be held from May 4 to June 10 and results will be declared on July 15. This will be a three-month delay as the covid-19 pandemic is still not over and it has sparked concerns about the influence it will have on college admissions, especially the students who will be appearing for their board exams.

"The board exams for Class 10 and 12 will be conducted from May 4 to June 10. Schools will be allowed to conduct practical exams from March 1. Date sheet for both the classes will be issued soon. The results will be declared by July 15," Mr Pokhriyal announced.

According to the format, practical tests are conducted in January and theory exams start in February and conclude in March.

Last week, Mr Pokhriyal had stated that there will be no conduction of the board examinations till February given the COVID-19 situation. With no clarity on the board exam dates, several schools across the country had already conducted pre-board exams online to prepare the students for their finals.

Earlier, the CBSE had stated that board exams in 2021 will be conducted online but in its usual written mode.

Schools across the country were shut down in March due to the coronavirus outbreak and contain the virus spread.

Though schools were partially reopened in some states from October 15 allowing only those students appearing for board exams to take guidance from their teachers, however, a few states have decided to keep them closed given an increase in the number of infections.

This year’s exams were postponed halfway in Marchand later were cancelled. The 2020 board exam result was calculated based on an alternative assessment scheme.