The CDC is looking into meningococcal disease in bisexual and gay males in Florida following what is being called one of the worst outbreaks. 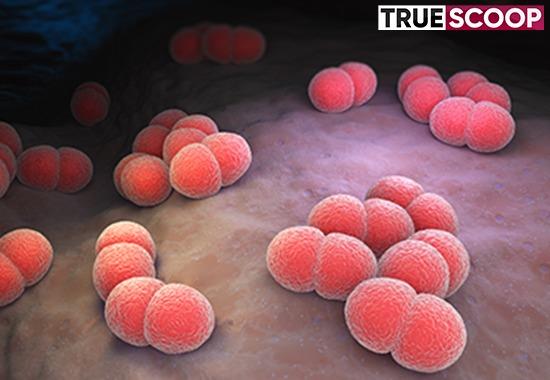 As per the CDC, "one of the greatest outbreaks of meningococcal illness amongst gay and bisexual men in U.S. history" is being looked into by the Florida Department of Health and the US Centers for Disease Control and Prevention.
The meningococcal infection has become more common among gay and bisexual men in Florida. The Florida Department of Health and the US Centers for Disease Control has now taken action and are looking into the illness as a result.
The CDC said that during the inquiry, there were 26 instances of meningococcal illness and seven fatalities on June 23, 2022. Men who had sex with other men were involved in six deaths and 24 illnesses in these cases. Additionally, it was stated that the majority of those affected by the disease were gays, bisexuals, and other men who had sex with other men. Additionally, HIV-positive individuals frequently get the illness.
According to the most recent data, Hispanic men who reside in Florida or have visited the State account for roughly half of the state's cases of meningococcal illness.
Meningitis and bloodstream infections are both a part of the meningococcal illness. Bloodstream infections can have an impact on the entire body, whereas meningitis only affects the spinal cord and brain lining. Because of this, the illness can kill anyone and afflict everyone.
When respiratory or throat secretions, such as saliva or spittle, are shared, the disease spread. The bacteria is conveyed by close, prolonged human contact, such as kissing or being close to someone who is coughing.
Meningococcal disease symptoms include headache, fever, stiff neck, nausea or vomiting, as well as a purple rash. According to the CDC, the initial symptoms resemble the flu. But over time, they get more serious. Therefore, you should seek emergency medical attention if you have any of these symptoms.
In various nations, including the USA, there is serious concern over the meningococcal illness outbreak, which follows the monkeypox virus. There have been 142 cases of the orthopox virus documented in the US, including 13 cases in Florida, according to CDC statistics. The danger increases if you have had intimate contact with someone who has monkeypox, according to the CDC, even if the threat to the general population is not very high.