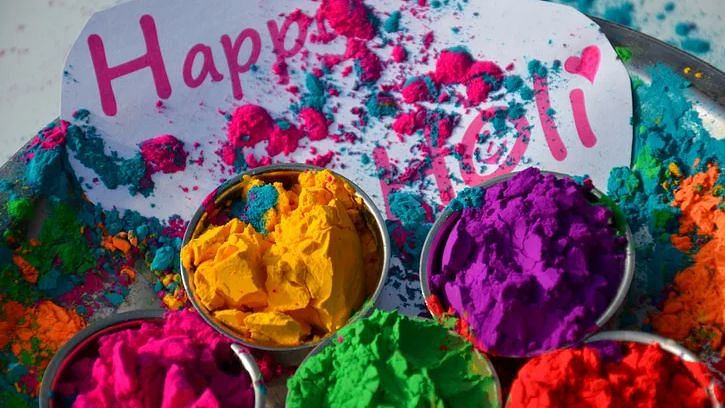 Holi is round the corner but Alas! Covid is also here to celebrate Holi…Well, just like all other festivals, holi will also be celebrated at home. But, Taddaa! we have a good collection of songs for you because what's holi without new holi songs, right?

Bollywood filmmakers have churned out songs about the festival of colours down the decades. This year may have seen no new film song owing to the complete shutodwn of Bollywood through most of 2020, but many singers have come out with new non-film songs for Holi. Have a look at the songs and make your holi special by dancing to its tunes at your home.

Here are a few brand-new Holi tracks for your playlist:

Pop singer Tony Kakkar, brother of singer Neha Kakkar, came out with an eclectic music video featuring "Bigg Boss" fame Jasmin Bhasin and Aly Goni. The song dropped on March 8 and currently has 49,569,107 views on YouTube. The best part about the peppy music video is the usage of colours and the chemistry of the two actors. 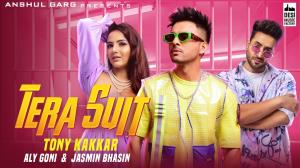 The number by singers Darshan Raval and Neeti Mohan is picturised on television actress Heli Daruwala and Telugu star Allu Sirish. After Rashmika Mandana, Sirish is the latest star from the South actor to feature in a Hindi single. The number has become an instant hit. Neeti calls it a proper dance and a fun number. "It was released around Holi, and we always look to, you know, dance on such kinds of songs. It was a really nice song, which took us about two months, to record and shoot for," added Neeti Mohan 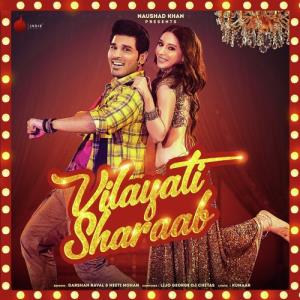 Indie singer Jashan Bhumkar has come up with a new song "Rangi sari gulabi chunariya" on the occasion of Holi. The song, which was released on YouTube on March 25, currently has 1,036,752 views. "Rangi sari gulabi chunariya" is a semi-classical composition, drawn from the Thumri and Dadra. "I have sung my own version of a very traditional and celebrated semi-classical composition, from the Thumri/Dadra genre," Bhumkar said. 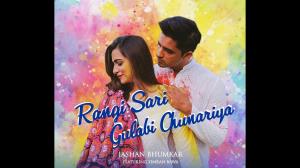 National Award-winning singer Vipin Mishra, who has composed music for films like "Aurangzeb" and "Aloo Chaat", has come out with "Holi hain", featuring singer Keerthi Sagathia. It is penned and composed by the Indie artiste The Vipin Mishra Project. Mishra said: "Since Holi won't be the usual due to Covid, we thought let's celebrate it with music and a groovy song echoes the spirit of Holi -- of love, togetherness and fun." 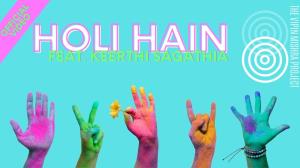 Have a Happy Holi and Stay Safe!!