Once addicted to drugs, Khatra had gone through rehabilitation. 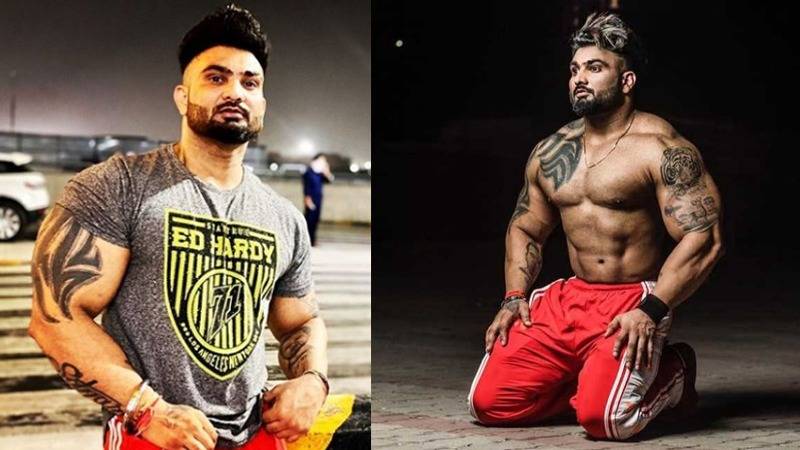 Celebrity fitness coach, bodybuilder, and model Satnam Khattra died of a heart attack in Jalandhar city in Punjab on Saturday, his coach said. He was 31 years old.

His coach Rohit Khera informed about his demise on social media. He suffered a heart attack in the wee hours of Saturday in his house.

Satnam was popular among youth and had a huge social media fan following with over 3.7 lakh followers on Instagram.

Once addicted to drugs, Khatra had gone through rehabilitation. He was into physical fitness for eight years. According to the sources, he had not been keeping well for the past some time.

Following the recent lockdown, Satnam was giving online fitness classes and was planning to launch his own fitness brand.