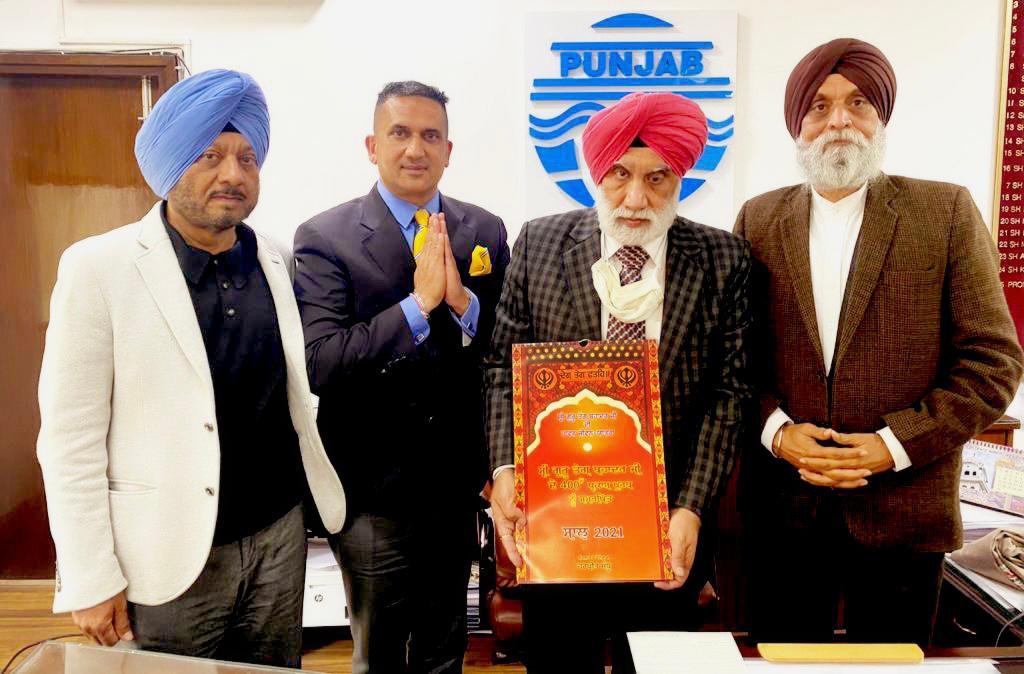 Chairman PPCB while launching the Calendar and Documentary appreciated unique thought of Advocate Harpreet Sandhu for conceiving and coming up with this pious work and said that this initiative will definitely help to spread preaching’s of Guru Teg Bahadur Sahib, and message of peace and universal brotherhood within humanity.