Chaitra Navratri 2022: Know the rituals and fasting rules for the devotees

Chaitra Navratri is the much-awaited nine days of fasting and worshipping nine avatars of Maa Durga. 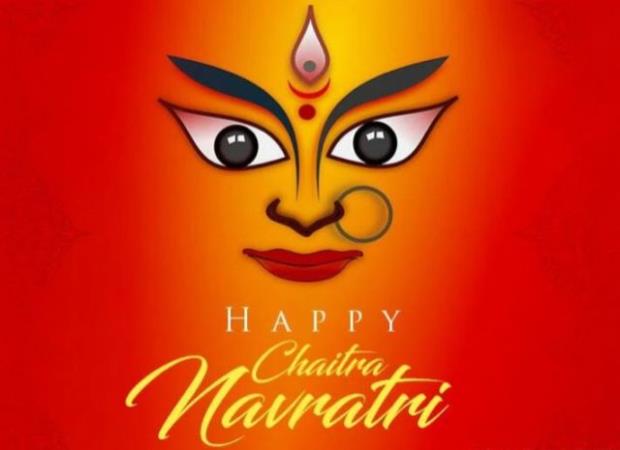 Navratri has a special significance in Hinduism. During the nine days of Navratri, nine different forms of Maa Durga are worshipped. Maa Durga is considered the goddess of happiness, prosperity and wealth. It is believed that Maa Durga bestows grace on her Devotees.
Chaitra Navratri Date and Puja Timings:
Chaitra Navratri, the much-awaited nine days of fasting and worshipping nine avatars of Maa Durga, will be observed from April 2 to April 11 this year.
Ashtami and Ram Navmi are considered the most important and auspicious days during Chaitra Navratri. On 9th April, muhurat will begin from 12:59 AM on 10 April 2022 to 01:47 AM.
Navratri Rituals:
1. Do not forget to do Kalash Sthapana or Ghatasthapana on the first day of Navratri. It is one of the most significant rituals of the festival that should be done while Pratipada is prevailing.
2. Lighten an akhand jyot in your temple. If you can’t keep akhand jyot, perform aarti twice a day, i.e., during morning and evening.
3. Do paath of Durga Chalisa and Durga Saptasati on all days of Navratri.
4. Offer red flowers and shringar to Maa Durga in Navratri.
Also read:Navratri 2022: Here’s why people don’t eat onions and garlic for nine days
Fasting Rules:
1. Do not use onion and garlic in food during these 9 auspicious days.
2. Do not consume non-vegetarian food or alcohol.
3. Do not use table salt; rather use sendha namak while cooking food in Navratri.
4. Do not eat grains like wheat and rice during Navratri.
5. Do not get hair cut or shaving during Navratri celebrations.