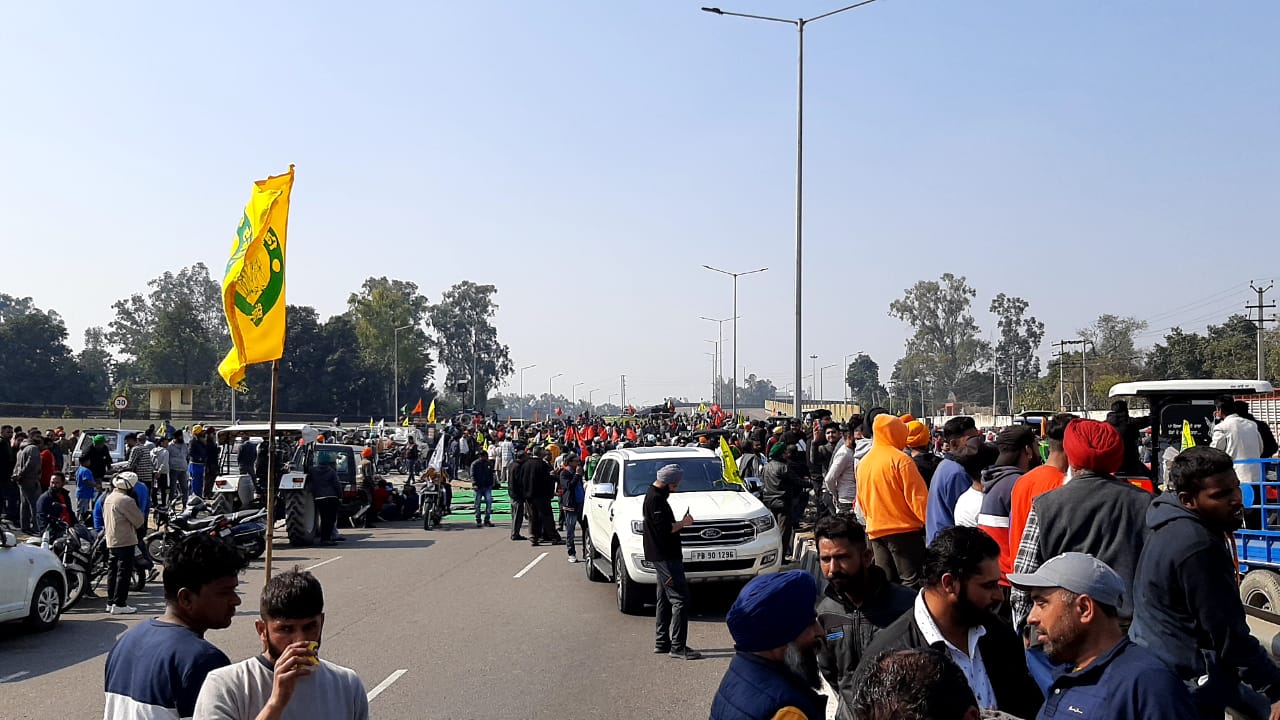 The ‘Chakka Jam’ call given by the Samyukt Kissan Morcha against the Centre’s three farm received an overwhelming response from the Jalandhar residents. Not only farmers and members of farm bodies, rather people from all walks of life stepped out of their houses and participated in the three-hour long chakka jam today. 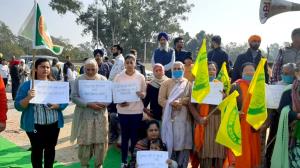 The residents including children, women and youth blocked several roads and highways at several places in the district. Holding banners and placards in support of the protest, the young generation of the farmers took the centre stage of the Chakka Jam at PAP here.

The locals and the farmers held a sat-in dharna, raised slogans and even resorted to honking their vehicles to oppose the farm laws. Farm leaders said, through this mass honking they were trying to wake up the government.

Meanwhile, the police and anti-riot team were deployed on the highways in large numbers to avert any untoward incident; leaders of Shiromani Akali Dal (SAD) and Congress were also present at the protest sites to stand with the farmers.

Besides, transport services were hit and commuters suffered as roads and highways remained blocked for three hours i.e. from 12 pm to 3pm. Roadways and railway passengers were seen walking on roads amid the road blockade by the farmers and political groups. Entry and exit of vehicles and trucks remain stranded on the highways. Tractors were parked on the roads to curb the movement of commuters. However, the ambulance and other emergency vehicles were not stopped by the protesters. 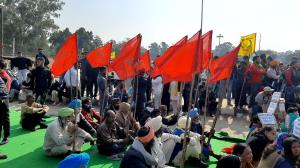 “The Modi-led centre government is paying no heed to farmers’ pleas. It is a matter of shame for the BJP government as instead of working in their fields, the peasants since last three months are sitting on roads and toll plaza’s struggling to restore their rights, however, the central government still remains unmoved by their agitation”, said Maninder Singh, a member of city-based farmers organisation who was spotted at PAP highway.

Another farmer Harkamal Singh said that even the UN Human Rights Body have asked the authorities to exercise maximum restraint seeing the violations of human rights at the Singhu and Tikri borders. “We strongly condemn the internet ban, the arrests of farmers and activists and want to tell the centre government that their cheap tactics won’t weaken our unity”, he said.

“We will continue this protest even if it takes our lives and won’t step back until the demands are not met”, Singh added.

Women and children too gave huge support to the protest and raised slogans against the Modi government demanding repeal of the three farm laws.

Anureet Kaur, a law student said that the BJP government is showing its real face now and has come to dictatorship by asking twitter to suspend the social media accounts of the farm activists and farm leaders. “This protest from the day it started till now has been peaceful, the violence that erupted on January 26, was a planned conspiracy of the government”, she alleged.