Chandigarh University: How the videos were shot? LC hostel was for boys, allocated to girls THIS session; Details Inside

In this case, some girl students have also claimed that they have been receiving threatening calls from abroad. Author : Guneet kaur 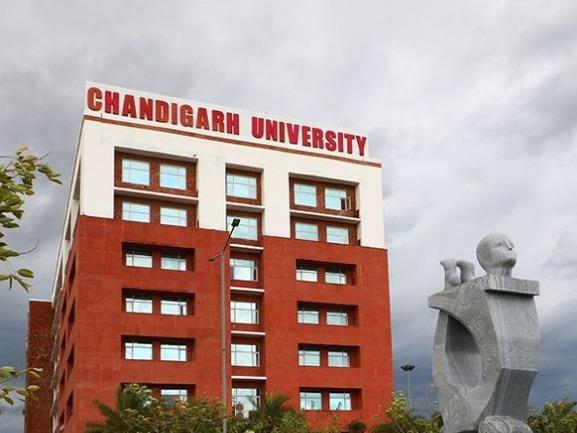 The Chandigarh Protest news that is doing rounds from Saturday has unfolded itself in all the ways possible. There has not been a single angle that was not covered by different organizations. Now the latest revelation made in this case has left everyone stunned. Reportedly, all the alleged videos that were taken of the girls were from a phone. It has been said by the students who were in protest that the accused girl has herself accepted that she made personal videos of girls bathing.

Now, the question that is stuck in everyone’s mind is if there were no hidden or spy cameras in the hostel or the washrooms then how was the video made? How did the girls not even get to know about it?

The information that has been revealed is that the incident where this took place was earlier a boy’s hostel and has got changed into a girl hostel only the last session. As the hostel was earlier allotted to boys, so no partitions were there in the washroom. Even after the girls started living in the hostel, a partition was not made and due to this, it was very easy for anyone to make a personal video of any of the girls.

When the news of the video going viral surfaced, all the students surrounded the accused in front of the warder where she confessed her crime. She also provided the police with pictures of Rankaj Verma and his friend as well. Now, all three accused are in the Punjab Police Custody.

According to the police FIR, the girl's hostel manager has said that the accused student confessed during interrogation that she used to make videos and send them to her partner. On that basis, the case was registered.

The Chandigarh University management and the Police administration have denied the claims and said that no videos of girls bathing were made by the accused who have been arrested.

In this case, some girl students have also claimed that they have been receiving threatening calls from abroad.