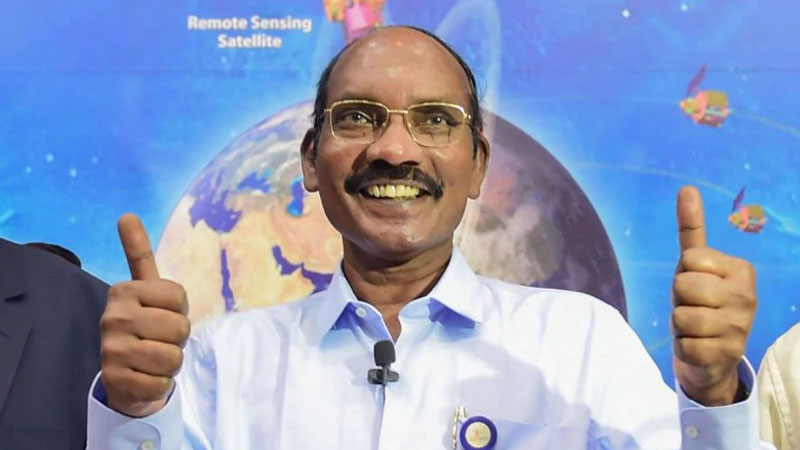 The cheif had already announced earlier that the Chandrayaan-3 has been approved by the government and is tentatively scheduled to launch in 2021.

Earlier, K Sivan said ISRO is planning to land Chandrayaan-3 at the same location where the Chandrayaan-2 lander of crash-landed on the Moon's surface just moments before it was supposed to soft-land. As per the statements of Sivan, Chandrayaan 3's configuration will be almost similar to Chandrayaan 2 but the new mission will have a rover with a propulsion module.

" In Chandrayaan 2 we had orbiter, lander and rover configuration. But the Chandrayaan 3 will be having a lander and a rover with a propulsion module. The work is being carried out very smoothly," the chief said.

Sivan further added that Chandrayaan 3's lander and craft cost is approximately Rs 250 crore, whereas the launch cost will be around Rs 350 crore.

On being asked if Isro considers a manned mission to the Moon, Isro chief K Sivan said: "Definitely some day but not immediately."

K Sivan also spoke on India's upcoming Gaganyaan mission and said the training of four astronauts, who have been shortlisted for the programme, will begin in Russia by the end of this month.

"Four astronauts have been short-listed and they will go to Russia for training by this month-end. In 1984, Rakesh Sharma flew in a Russian module, but this time the Indian astronauts will fly in an Indian module from India," K Sivan said.

"We all know that scientific discoveries, economic development, education, tech development & inspiring youth are coming goals for all nations. Human space flight provides perfect platform to meet all these objective", Sivan had said.