Chennai: Teen runs away with ₹33 lakh cash and gold after parents scold him for playing online games

His plan was to fly to Nepal, away from his parents, and play online games without any disturbance. 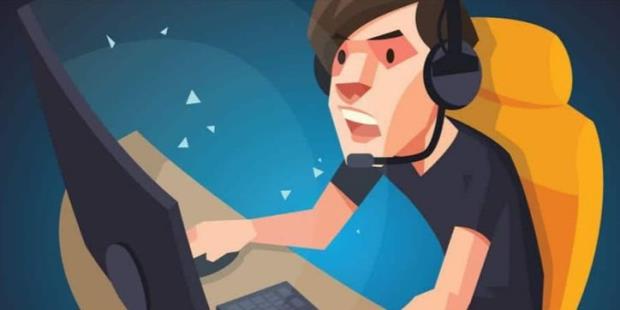 A Class 11 boy in Tamil Nadu's Washermenpet left his house after his parents restricted him from playing online games. The 15-year-old boy also took Rs 33 lakh in cash and 213 sovereigns of gold ornaments from his home.

His plan was to fly to Nepal, away from his parents, and play online games without any disturbance. He had also discarded his old mobile phone, bought an iPhone, and changed his SIM card. However, the police were quick to find him.

The police said that the boy was addicted to playing online games that’s why he decided to escape from his house. "Recently, his parents brought curfew on his screen time much to his dislike. Following this, he had frequent fights with them," said the police.

"As he usually returned home by evening, his parents lodged a missing complaint," said Inspector of Police Franvin Dani. Meanwhile, when the family started looking for him, they noticed Rs 33 lakh kept in the bureau and 213 sovereigns of ornaments missing.

The police said that they contacted the boy's close friend whom he texted his plans to leave for Nepal. He had discarded his mobile phone so that he could not be traced with the IMEI number at the lodge he was staying.

However, with the help of cybercrime officers, the police found the location. “The boy had also booked a room at a hotel in Tambaram to stay near the airport,” said Inspector Franvin Dani. Later, the police team brought him back to Washermenpet and reunited him with the family, along with the valuables.