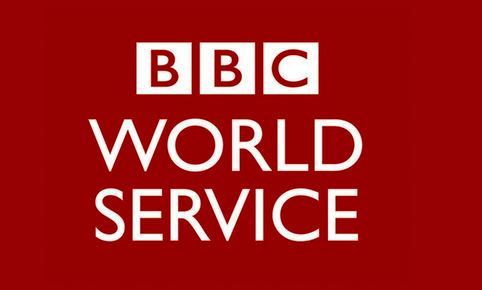 True Scoop News has previously highlighted in a report how China is muzzling Press freedom during the pandemic. Now, the country has banned BBC World Service, a global broadcaster of UK as China alleges that the broadcaster has violated media code of the country.

The suspension move comes at a time when the authorities in UK have revoked the license for China's global state TV network CGTN.

China said the global broadcaster "seriously violated" its media code on Thursday and banned it. The National Radio and Television Administration cited "truthful and fair" news requirement and that should also not harm "China's national interests."

It also cited that BBC World Service doesn't meet requirements to further stay active in China. Hence, the application by the broadcaster to air for another year won't be accepted. Although, the English language channel is not available in several packages on television but it is available in some hotels and residences, as per a report by dw.com.

The BBC released a statement expressing their disappointment over the suspension move. It added, "The BBC is the world’s most trusted international news broadcaster and reports on stories from around the world fairly, impartially and without fear or favour."