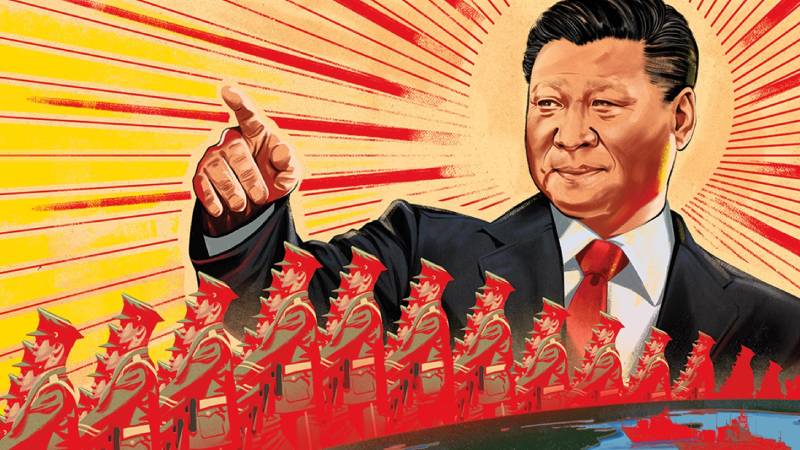 Attention! Mysterious packets containing seed are reportedly being delivered to people's addresses from China even without them ordering it! Government warns citizens!

A new trouble has started brewing for which The Ministry of Agriculture and Farmers' Welfare has alerted the respective state governments, and this trouble reportedly involves China.

It is reported that mysterious packages consisting of strange seeds have been dispatched from China throughout the world and are being delivered to the homes of its respective citizens including those of India. The ministry has warned that it is an attempt to harm the biodiversity of the nation.

Although such packages haven't yet arrived in India but The Ministry of Agriculture and Farmers' Welfare is alert. The ministry says that such a package could be harmful for the nation's biodiversity. Last week, the Ministry had reportedly warned all organizations that were related to the agriculture sector and asked them to stay alert. It is reported that many citizens of USA, Canada, UK, New Zealand, Japan, and other European nations have received such packages from China.

In a letter sent to various government organizations, research agencies, and companies, the Ministry said- "In the past few months, mysterious packages consisting of seeds have been sent to many nations. The Agricultural Ministry of USA has reportedly termed this as a "Brushing Scam". Such unordered packages could consist of harmful seeds or it could either be a way to spread a contagious disease. This could also be an attempt to harm the Nation’s biodiversity or national security.

The M.D of Telangana National Seed Development, K. Keshvulu said- "A lot of seed companies import and export seeds to various nations but, if such seeds reach India, they could spread throughout the nation at an alarming rate and could destroy the nation's biodiversity. India is a large nation; hence we have to be very careful.

On the other hand, China has reportedly rubbished such claims. China's foreign ministry spokesperson, Wong Wei Bin in a press conference last month said that China doesn't permit seed's to be sent using its postal services. They claim that the reported Chinese addresses mentioned on these mysterious packages are fraud/ nonexistent.

Get the latest update about Japan, check out more about India, UK, The Ministry of Agriculture and Farmers Welfare & China