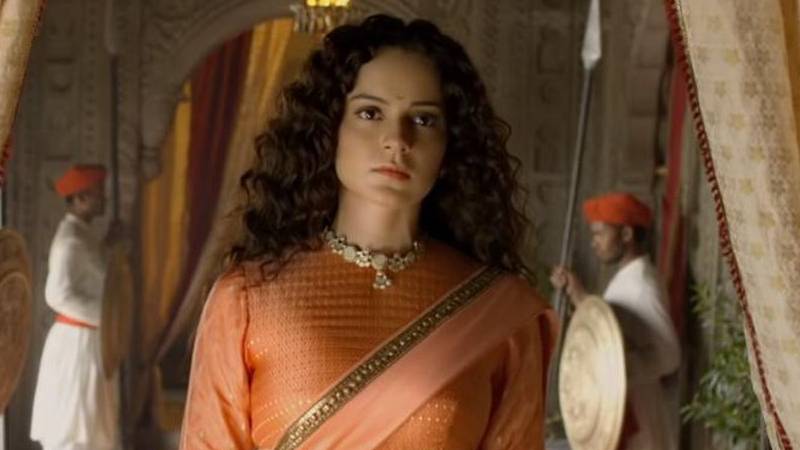 Bollywood actress Kangana Ranaut is known for giving back to her criticizers whoever he or she is. Kangana often calls herself a nationalist, however, her political rhetoric has the actress many suits against her. Among various cases that have been filed against Kangana one is to suspend her from Twitter permanently allegedly for spreading hate. The case is going on in the Bombay High Court.

Now, Kangana has taken a jibe at the left lobby and the liberals of India. The 'Nationalist Artist' took to Twitter and asked the people of India to choose arms to protect their own civilization. Kangana shared a video of Sadhguru who was seen responding to a follower's question on trolls.

Sadhguru shared the video with a message, "Some people expect a spiritual organization to be spineless & without nerve. Indian spirituality is not wimpy. We stand up for what matters. If filth is all you can throw at us, we will make manure & throw it back hoping you will blossom. Wishing you well."