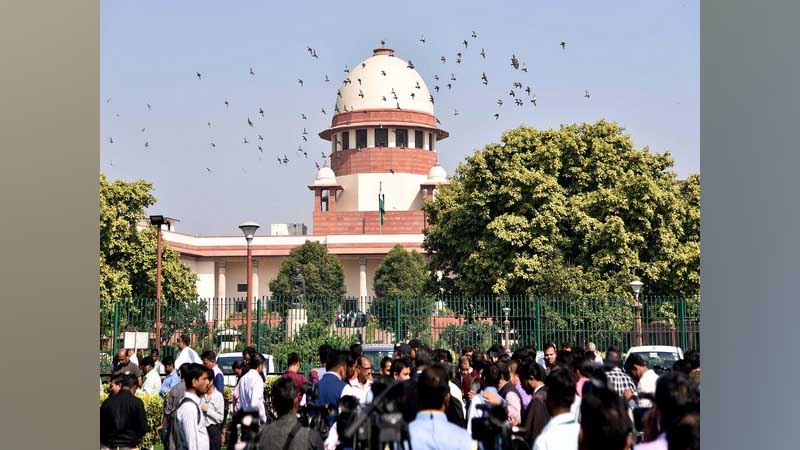 The Supreme Court on Monday initiated hearing on issues related to discrimination against women in various religions and at religious places including Kerala's Sabarimala Temple.

Here Are The Nine Things Happened In SC Today On Sabarimala

11.41 am: Polygamy/nikah halala not to be heard. The decision on whether to allow intervention to be taken later, says SC

11.27 am: Secretary-General to convene meeting of lawyers

11.26 am: CJI gives lawyers three weeks to come up with issues to be considered

11.23 am: Council of counsels on January 17 -- SC asks lawyers from all sides in the Sabarimala, Muslim women, Parsi and Dawoodi Bohra cases to sit together and decide on what issues can be framed.

11.10 am: There are more than 50 review petitions, which had challenged the judgement of the Supreme Court allowing the entry of women of all ages in the Sabarimala temple in Kerala. The petitions are pending before the Supreme Court for final disposal

11.08 am: Supreme Court's nine-judge bench, today said that it will only hear the questions referred in the review order passed by it on November 14 in the Sabarimala temple issue.

Get the latest update about Nikah Halala, check out more about SA Bhobde, English News, Review of Sabarimala & CJI