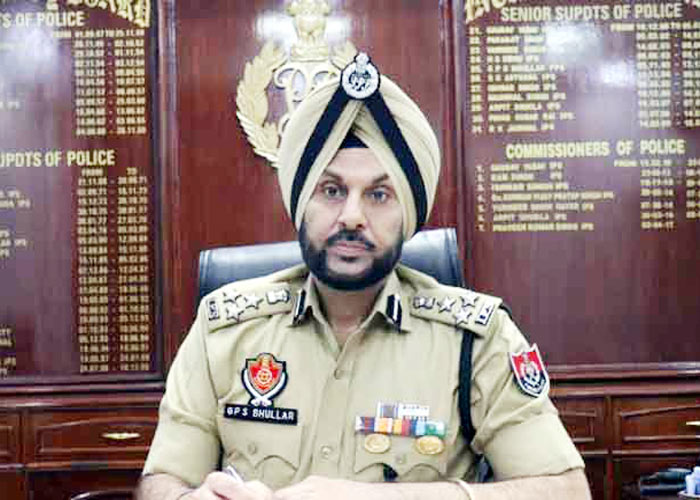 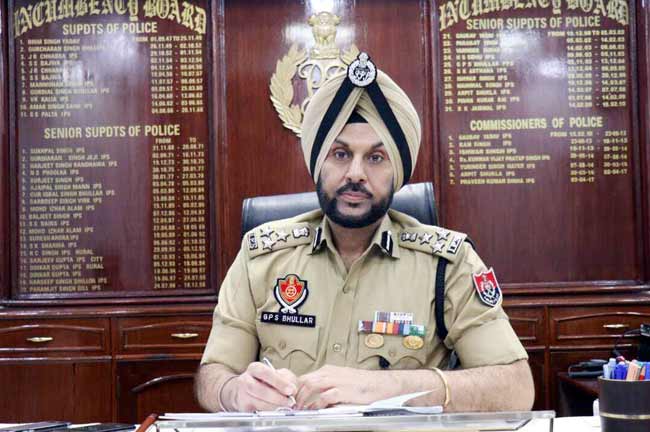 Commissioner of Police Gurpreet Singh Bhullar revealed that police teams had arrested four of the five suspects in the case so far, and that raids were underway to apprehend the remaining fifth suspect, Arshad Khan, a resident of Silver Heights Apartment in Wadala Chowk. He went on to say that accused Jyoti was arrested two days ago from the Jalandhar Bus Station, and that she had driven the minor victim girl to Cloud Spa Center, Model Town, Jalandhar, where all four accused committed rape on her.

Another suspect, Sohit Sharma (29) of Shaheed Bhagat Singh Nagar, was already arrested by the police a week ago, according to the CP. The police teams will now bring these two detained suspects to the court, requesting police remand for further investigation and to learn the whereabouts of the fifth suspect, who remains at large.

In this case, a Special Investigation Team (SIT) was established, which worked around the clock to investigate the incident and apprehend the suspects. He reaffirmed that the SIT would complete its investigation in a timely manner so that a charge sheet against the accused could be submitted to the court as soon as possible, ensuring that the victim received prompt justice.