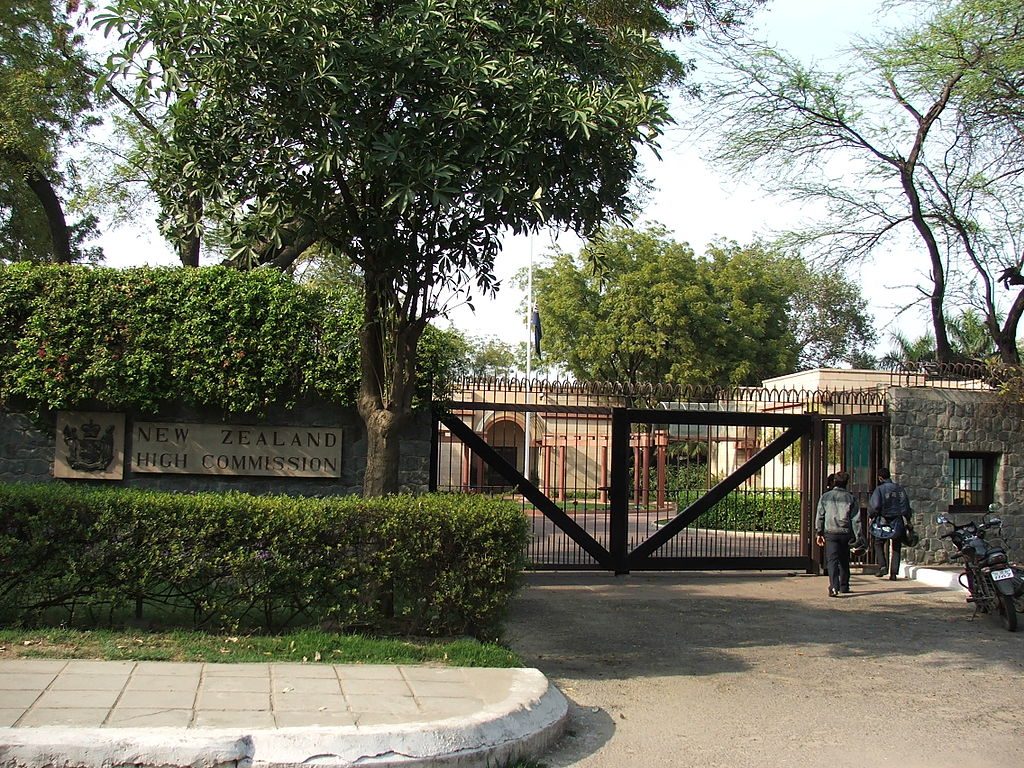 A big controversy has created after the New Zealand High Commission in New Delhi tagged the leader of the Congress Youth Wing in a post and sought help with the oxygen cylinder. On the social media platform Twitter, some are saying that this incident is a symbol of the removal of foreign trust in the central government and some are claiming that it is the conspiracy of the Congress party to distort the Indian Government's image at the international level.

After this controversy, the New Zealand High Commission retweeted to clear things out and said that the appeal to Congress leader has been viewed 'unfairly'.

The tweet from New Zealand High Commission read, "We are trying all sources to arrange for oxygen cylinders urgently and our appeal has unfortunately been misinterpreted, for which we are sorry."

A Twitterati joined the thread and called this an embarrassing incident. She tweeted, "This is a matter of shame and deep introspection for Prime Minister and BJP when NEw Zealand High Commission in India asked help from opposition party's youth wing and not the one ruling."

Also Read: Big setback for Congress as it is set to lose Assam, Kerala, Puducherry

Another user of the micro-blogging application tweeted, "New Zealand High Commission in Delhi neither asked Delhi Government nor Central Government, failure of government is evident."

A user said that BJP is a failed party, thanked Congress for helping the NZ High Commission. The tweet read, "BJP is just a failed party that you'd never want to see come into power in your state, let alone country. As a government, BJP's position during the major crisis has been exposed. Thanks for Congress though. The 'if not Modi then who' clowns can shut up forever."