The Congress has alleged that the government is not even heeding the advice of former Finance Minister Arun Jaitley who had advocated two years cooling off period as the judiciary can be influenced by the government. 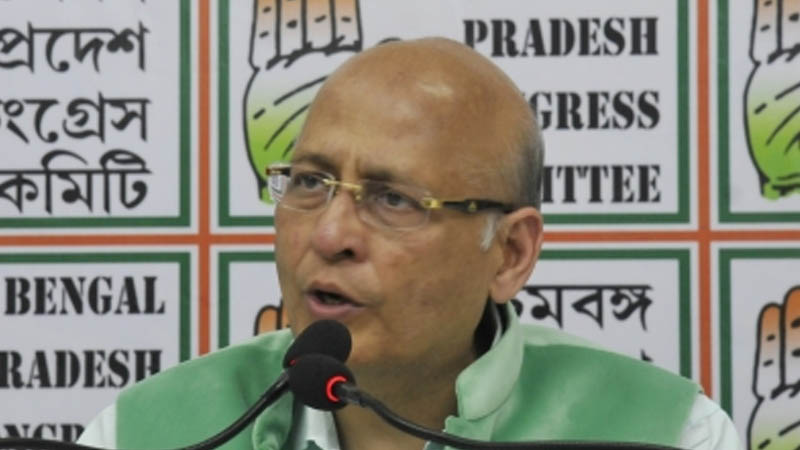 The nomination of former Chief Justice Ranjan Gogoi to the Rajya Sabha has given fresh ammunition to the opposition parties to mount an attack on the Centre. The Congress has alleged that the move proved that the judiciary is not independent.

The Congress said that the nomination is an unprecedented and unpardonable assault on the basic structure of the Constitution which subsumes the independence of the judiciary as held by the Supreme Court itself.

Congress leader Abhishek Manu Singhvi said that this is not about any individual or Justice Gogoi. "Our Constitution is based on the separation of powers with the judiciary and the executive are the pillars of the constitutional jurisprudence. The judiciary thrives on perception on belief, on 'Astha' and 'Vishwas'. All these pillars have taken the beating," said Singhvi.

When this is shaken in the minds of people the institution is decimated, Singhvi added.

The Congress has alleged that the government is not even heeding the advice of former Finance Minister Arun Jaitley who had advocated two years cooling off period as the judiciary can be influenced by the government.

"Are there different parameters when you're in power and when in opposition," the Congress asked.

Another Congress leader and former Union Minister Kapil Sibal tweeted, "Justice H.R. Khanna is remembered for his integrity, standing up to govt and upholding the rule of law: Ranjan Gogoi for lapping up a Rajya Sabha nomination for being saved by govt, standing in line with it and compromising his own and the integrity of the institution".

Citing news reports, Congress spokesperson Randeep Singh Surjewala questioned the government's move, saying, "Justice Lokur rightly summarises it - Has the last bastion fallen?" Justice Lokur, who has criticised the move, was part of the group of the then senior justices who called an unprecedented press conference in January 2018 to lash out at then chief justice Dipak Misra.

However, ironically so, former CJI Gogoi was part of that press conference.

In another tweet, Surjewala said: "Did PM Modi consider the advice of his former colleague & Law Minister and Finance Minister, Late Sh. Arun Jaitley before recommending ex-CJI, Ranjan Gogoi to the Rajya Sabha?"

Jaitley had once said that the verdicts are influenced by post-retirement jobs.

Gogoi was nominated to the Upper House by President Ram Nath Kovind on Monday, on the recommendation of the Narendra Modi government.