Congress sources say that the party was frightened by the internal fights and the potential riots. Gets it's edge back. 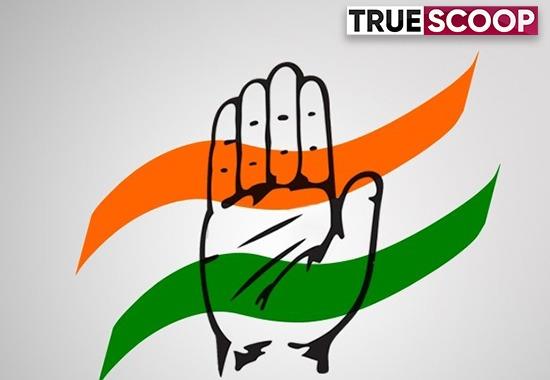 Congress in Punjab has played it safe this time. The reasons could be plenty, but many seem to think it’s to stop the internal fights going on in the party. The high command has not withheld the tickets of its sitting MLAs.
However, the surveys and all the predicted sources were indicating that almost 25 MLAs would have to lose their chance to contest elections this time as the public and the internal fights were suggesting the same. The list that the party has announced, it has only withheld the seats of just 4 candidates. Congress sources say that the party was frightened by the internal fights and the potential riots.
A lot of the members in the party were close allies of Captain Amrinder Singh and the high command was scared that if removed, these members could join Captain’s newly formed party. Blawir Singh Sidhu and Sadhu Singh Dhramsot, the close allies of Captain have been given the tickets.
Also Read: Congress announces candidature list for 86 seats; Sidhu, Channi in the list; 4 sitting MLAs excluded
In 2012 Assembly elections a lot of the sitting MLAs were not given the tickets because of which the party had to witness an increased internal fight. This was the prime reason for congress to not win the 2012 elections.
All the surveys were saying that congress would come into power then but because of these internal fights, the party lost the elections.
Keeping this in mind the party has given the tickets to sitting MLAs and has agreed on a consensus to choose the CM this time.