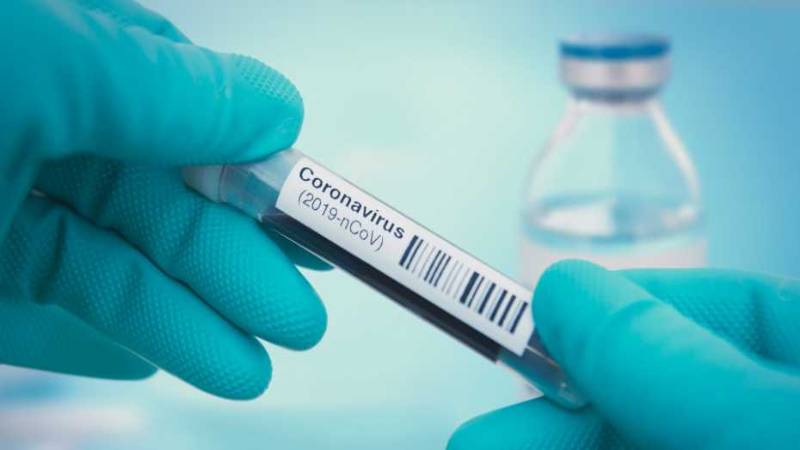 Researchers have revealed that the vast majority of individuals have detectable antibodies up to three months post contracting the SARS-CoV-2 virus, the virus that causes Covid-19.

The study, published in the Journal of Infectious Diseases, shows that IgA and IgM antibodies to SARS-CoV-2 decay quickly, while IgG antibody levels are maintained for at least three months after infection.

In this new study, researchers measured three main types of antibodies (IgM, IgG and IgA) directed against the receptor-binding domain (RBD) of the SARS-CoV-2 Spike protein, which allows it to infect human cells.

The results show that, one month after the initial seroprevalence assessment conducted at the beginning of April 2020, the percentage of participants with evidence of previous or current infection had increased to 15 per cent and that around 60 per cent of the new infections detected were asymptomatic.

"In one month, we found 25 new infections among the participants, which is quite high, considering that the peak of the pandemic had passed and the population had been confined for more than one month," said study author Alberto Garcia-Basteiro from the Barcelona Institute for Global Health (ISGlobal) in Spain.

Of the 82 seropositive participants detected at month one, 66 were followed up for an additional two months.

In fact, IgG levels in some of the participants increased as compared to the first analysis.

Symptomatic cases had higher levels of IgA but no differences in the speed at which antibodies declined were observed between asymptomatic and symptomatic infections.

Overall, IgG1 levels were higher, although high IgG2 levels correlated with a longer duration of symptoms.

"Our findings confirm that IgM and IgA antibodies rapidly decline within the first month or two after infection, which should be kept in mind when performing seroprevalence studies or interpreting serological results," the authors wrote.