SARS-CoV-2, the virus that causes Covid-19, could have spilled from animals to people multiple times, according to a preliminary analysis of viral genomes sampled from people infected in China and elsewhere early in the pandemic. 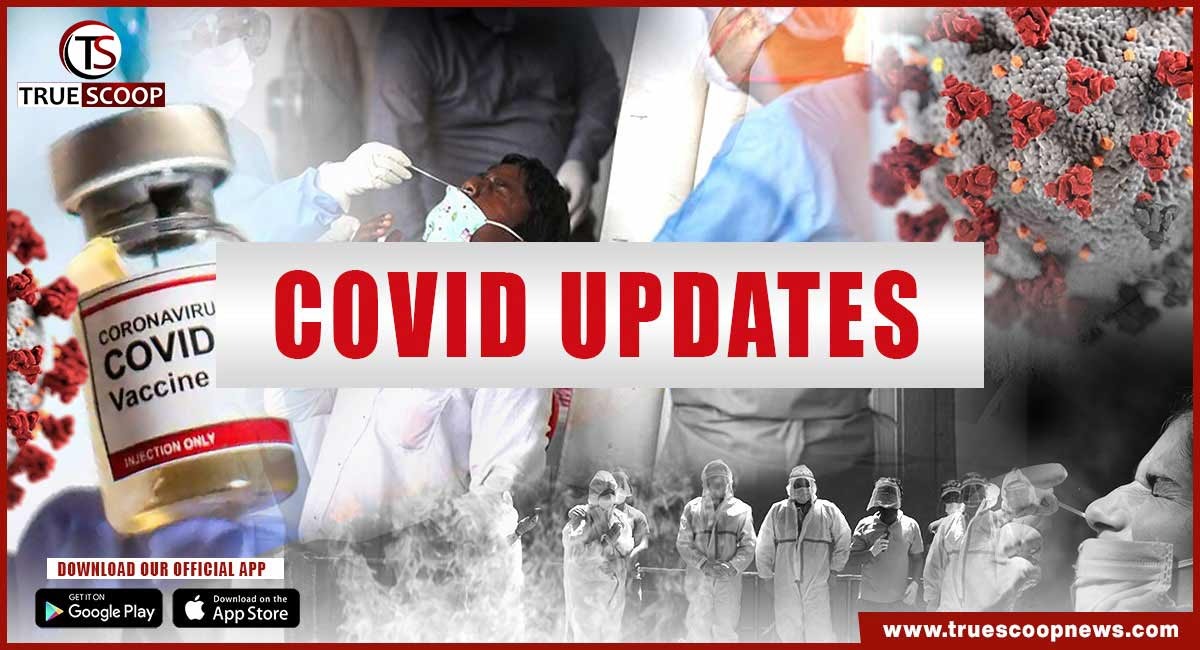 SARS-CoV-2, the virus that causes Covid-19, could have spilled from animals to people multiple times, according to a preliminary analysis of viral genomes sampled from people infected in China and elsewhere early in the pandemic.

The findings, posted on the virological.org discussion forum and not yet peer reviewed, may challenge the hypothesis that SARS-COV-2 escaped from a laboratory, Nature reported.

The finding could be the "dagger into the heart" of the hypothesis that SARS-CoV-2 escaped from a lab, rather than originating from the wildlife trade, Robert Garry, a virologist at Tulane University in Louisiana, US, was quoted as saying.

But others say that more research is needed, especially given the limited genomic data from early in the pandemic.

The earliest viral sequences, taken from people infected in late 2019 and early 2020, are split into two broad lineages, known as A and B, which have key genetic differences.

"It is a very significant study. If you can show that A and B are two separate lineages and there were two spillovers, it all but eliminates the idea that it came from a lab," Garry said.

The findings are "consistent with there being at least two introductions of SARS-CoV-2 into the human population", added David Robertson, a virologist at the UK's University of Glasgow.

The team analysed 1,716 SARS-CoV-2 genomes in the open database called GISAID that were collected before February 28, 2020, and identified 38 such "intermediate" genomes.

But when they looked at the sequences more closely, they found that many of these also contained mutations in other regions of their genomes. And they say that these mutations are definitively associated with either lineage A or lineage B -- which discredits the idea that the corresponding viral genomes date to an intermediate stage of evolution between the two lineages, the team said.

The team suggest that a laboratory or computer error probably occurred in sequencing one of the two mutations in these "intermediate" genomes.

However, the team countered that even if some of the genomes were sequenced correctly, other parts of the same genomes, or the locations from which the samples were collected, still clearly indicate that they belong to only one or the other lineage.