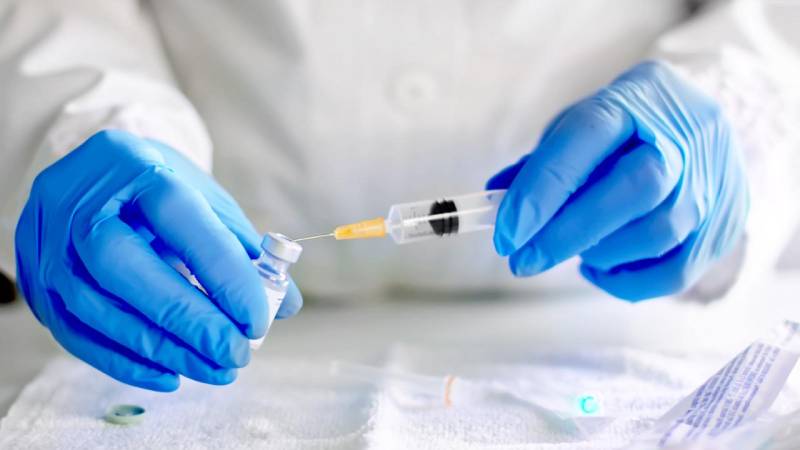 AstraZeneca Plc has resumed the US trial of its experimental coronavirus vaccine after approval by regulators after being terminated for about a month.

According to reports Johnson & Johnson said on Friday it is preparing to resume its clinical vaccine trial on Monday or Tuesday.

Vaccine trials of AstraZeneca were stopped in September

AstraZeneca, one of the leading vaccine developers, stopped its US trial on September 6 after a participant in the company’s UK trial developed a serious neurological illness which is believed to be transverse myelitis.

J&J also paused its late-stage human trial last week which was in large numbers, after a study participant became sick.

Both companies have a deal to provide vaccines to the United States and other governments in huge quantities if they get a clearance from the regulators.

AstraZeneca informed that it is common for some trial participants or volunteers to fall sick during large scale vaccine trials. After examining all safety data from the trials going globally, the U.S Food and Drug Administration has allowed the trials to be safe and continue testing the vaccine.

Although the US Food and Drug Administration was continuing investigation into the case, AstraZeneca resumed its trials last month in the United Kingdom, Brazil and South Africa.

AstraZeneca’s vaccine is being developed along with researchers at Oxford University.

Officials and experts have expressed concern that the regulatory approval process which is supervised by the Food and Drug Administration (FDA) can get compromised by political pressure, and around a quarter of Americans say they are hesitant to take a coronavirus vaccine.

“As this trial resumes, I am hoping the message communicated to the public is that we are following procedures to the highest ethical standard and not interfering with the FDA regulatory process,” Matthew Hepburn, head of vaccine development for Operation Warp Speed, a public-private partnership to speed inoculation efforts.

According to a report, Johnson &Johnson on Friday said that the safety panel, called a Data and Safety Monitoring Board, has mentioned that the drugmaker can resume trial recruitment as no evidence was found that could say that the volunteer fell sick because of the vaccine.

Also Read: Covid-19 patients with spinal fractures twice as likely to die of the virus: Study

J&J’s chief scientific officer Paul Stoffels said, J&J is expected to restart its vaccine trial in the United States on Monday or Tuesday and remains on track to produce data from the trial on the vaccines’ effectiveness by the end of 2020 or early 2021.

Stoffels said, so far the medical board has not associated any cause for the behind the patient’s developing the disease. The company is not allowed to reveal any details regarding the patient’s sickness because of patient privacy rules.

J&J is also in discussions with other regulators to resume the vaccine trial outside of the United States.