Lockdown effect: Corporate revenues drop by 25 per cent, more than 1 year is required to be back on track 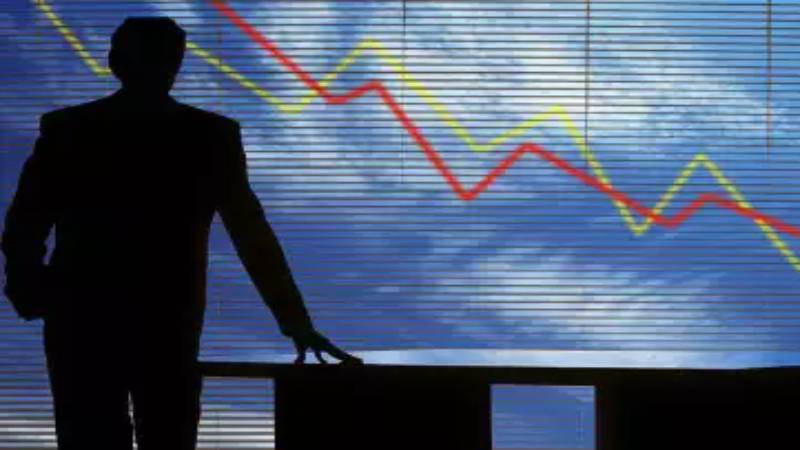 Coronavirus induced lockdown has made the corporate sector to face a huge loss. The revenue of companies has declined by more than 25 per cent and it might take one year or more to be back on track of normalcy, suggests Scripbox survey.
Scripbox is a company that helps in mobilizing online investments, has reported in its survey 'Covid-19 and Your Wealth' that this pandemic crisis is having an adverse impact on revenue and employment of companies.
About 67 per cent of the top corporate executives, business owners and founders who were surveyed said that the companies' revenues have already witnessed a sharp decline of more than 25 per cent during the lockdown. It was firmly believed by all respondents that the business will be able to return to its normalcy course by 2021, while 22 per cent believe that it may take more than a year after the lockdown ends in returning to normalcy in the corporate world.
This online survey has been conducted by Scripbox between May 1 and May 15, 2020. About 1,200 people from the corporate world participated in the survey. Of these, 54 per cent are people working in large companies, 32 per cent working in small and medium-sized enterprises (SMEs) and 14 per cent working in startups.
The survey noted that the downward spiral in business revenues was accompanied by job losses. About 90 per cent of respondents believed that jobs had been cut by less than 25 per cent, while the remaining 10 per cent said that more than 25 per cent of the people in their company had been retrenched.
Also Read: Restaurant body talks to FM Sitharaman, seeks policy, liquidity support
It was also revealed in the survey that freelancers have been the worst-affected by the lockdown as 66 per cent of them reported more than a 25 per cent reduction in their revenues, out of which 35 per cent said that their revenues have dried up altogether.
"The old adage of 'Saving for a Rainy Day', could not be more true than in the COVID-19 era. The advice we give to all our customers is to start early and stay invested for the long term and to let the power of compounding help them to grow their wealth," said Atul Shinghal, Founder and CEO of Scripbox.
CEO Shinghal further added that standing situation with the stock markets and wealth management, in general, will be short-lived, as the markets recover in the medium term. These are short-term fluctuations, lows will be followed by highs.
Coronavirus Impact Lockdown Effect Corporate Revenues Sharp Decline of 25 Per Cent Job Losses Survey Top Business News English News True Scoop

Get the latest update about Top Business News, check out more about Coronavirus Impact, Survey, Sharp Decline of 25 Per Cent & English News