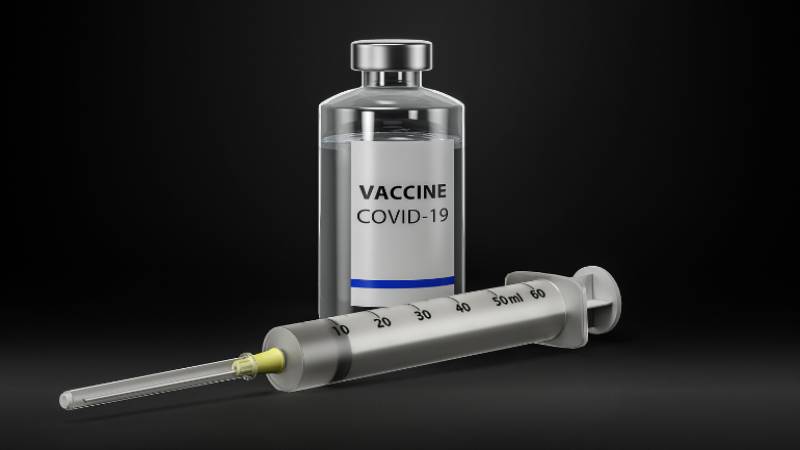 According to the worldometer’s tally, the global caseload of Covid-19 has surpassed 60 million-mark and has claimed more than 1.4 million lives, the search for a vaccine to treat the virus continues.

Countries like India and the US are preparing a blueprint for the distribution of vaccine and waiting for a candidate to get final approval from the health regulators.

Here are the latest updates on the coronavirus vaccine candidates:-

2. AstraZeneca: UK based drugmaker which is developing a vaccine candidate with Oxford University, in a statement on Wednesday has admitted an “error” that may raise questions on the preliminary results of its candidate. In a late-phase analysis of AZD1222, participants who received a full dose of the candidate showed 62 per cent efficacy. This is against the earlier 90% efficacy found for the group which received a half-dose shot.

Also Read: Global availability of Covid vaccine for public only by mid-2021: Moody's

3. China National Biotec Group Company: The Chinese vaccine developer has appealed to Chinese health regulators to bring its vaccine candidate in the market. The application has data from the firm’s phase III human trials being conducted in the Middle East and South America.

4. Pfizer Inc: The American drugmaker producing the vaccine candidate named BNT162b2 in association with Germany’s BioNTech SE has commenced the process to register Covid-19 vaccine in Brazil after submitting the results of the tests of its vaccine candidate to the country’s health regulators. “This is an important step so that the vaccine can be available in Brazil,” a statement from the company said in Portuguese.