The delta variant is more transmissible than the viruses that cause MERS, SARS, Ebola, the common cold, the seasonal flu and smallpox. 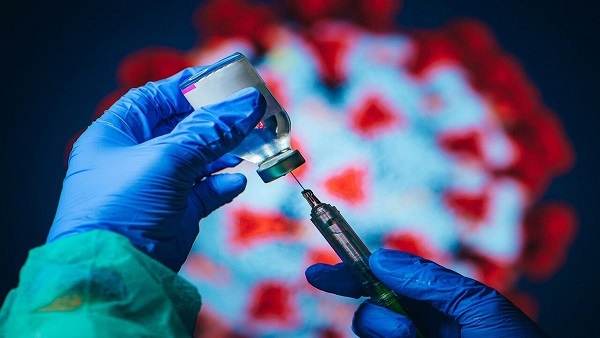 The Delta coronavirus variant surging across the United States appears to cause more severe illness and spread as easily as chickenpox, according to an internal document from the US Centers for Disease Control and Prevention.

The document from the Centers for Disease Control and Prevention (CDC) outlines unpublished data that shows fully vaccinated people might spread the Delta variant, first identified in India, at the same rate as unvaccinated people, reports said.

The contents of the document - a slide presentation - were first reported by The Washington Post on Thursday.

Dr Rochelle P Walensky, the director of the CDC, acknowledged on Tuesday that vaccinated people with so-called breakthrough infections of the Delta variant carry just as much virus in the nose and throat as unvaccinated people and may spread it just as readily, if less often.

But the internal document lays out a broader and grimmer view of the variant.

The delta variant is more transmissible than the viruses that cause MERS, SARS, Ebola, the common cold, the seasonal flu and smallpox, and it is as contagious as chickenpox, according to the document

The Delta variant -- originally known as B.1.617.2 -- might cause more severe disease, according to the document.

The agency is expected to publish additional data on the deadly variant on Friday. "The CDC is very concerned with the data coming in that Delta is a very serious threat that requires action now," the official said.

The director said that there are some ways to stop the virus on which everyone has to pay attention. As such there is a dire need to wear a mask. Students, staff and visitors to the school should also wear masks.

But vaccinated people are safer, the document indicates.

"Vaccines prevent more than 90 per cent of severe disease, but may be less effective at preventing infection or transmission," it reads.