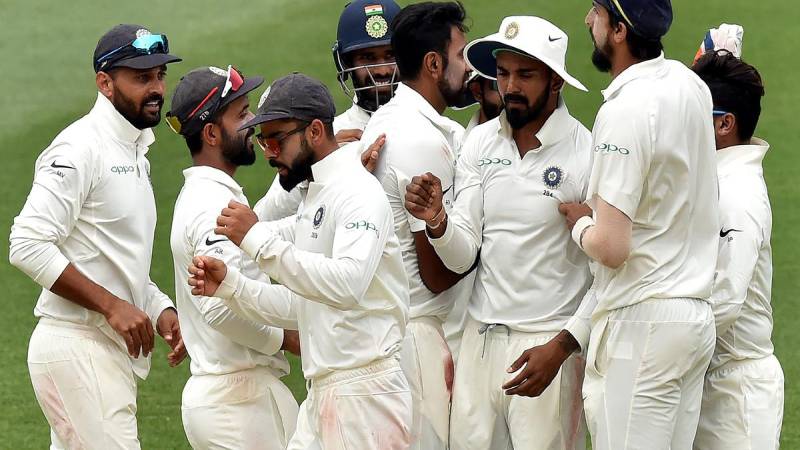 Adelaide:India has sealed a memorable victory over Australia by 31 runs to go 1-0 up in the first test of the four-match series here at Adelaide Oval on Monday.

Chasing a record target of 323 runs, the host was bowled out for 291 runs.

India won first Test Down Under after a long gap of 10 years. The last victory came at Perth under Anil Kumble's captaincy.

Cheteshwar Pujara was named Man of the match for making 194 runs in both the innings.