Criminal Justice Season 3 Episode 4 is all set to be released on the OTT platform. Till now three episodes have been released and every one of them has weaved certain suspense into the legal drama. Author : Ujjwal Samrat 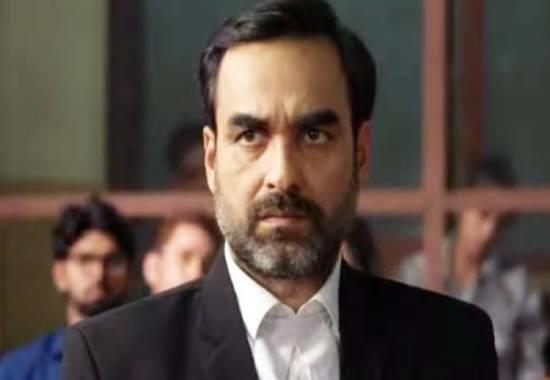 Now, lifting the curtains on Criminal Justice 3 Episode 4 release date, it will be made available for streaming on Disney Plus Hotstar on Friday, September 8. Criminal Justice Season 3 Episode 4 release timing is expected to 12:00 AM tonight. Criminal Justice S3 is revolving around a twisted murder case of a popular child star Zara Ahuja, and the prime suspect of her murder is her own brother, Mukul Ahuja. Apart from Pankaj Tripathi, actors like Shweta Basu Prasad, Swastika Mukherjee, Purab Kohli, Aditya Gupta, Deshna Dugad, and Gaurav Gera will also be seen in pivotal roles. It is based on the 2008 British television series of the same name. Notably, Criminal Justice: Adhura Sach is directed by Rohan Sippy and produced by Applause Entertainment in association with BBC Studios.