Cutting down on public transportation and free tarrif for women a boon or bane for the economy of Punjab?

User fees and fares are the two main sources of revenue for public transport systems and are mainly used for maintenance and operations. 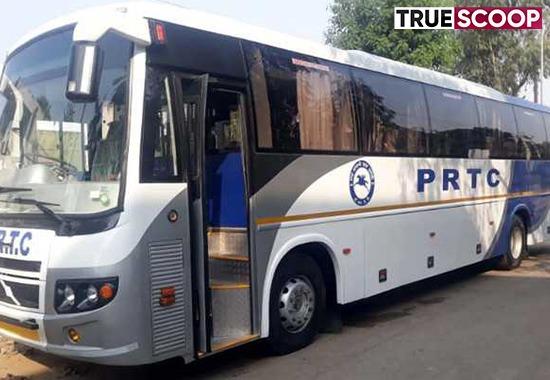 Rakesh Arora, a businessman, says, "If it was free for everyone to get to work, families wouldn't need two or three cars; just one or even none, depending on their availability to public transport of course. Most families have several cars, and one is used just for someone to get to work each day. This wouldn't be necessary.
"It would hurt the car industry and car makers would most likely lose their jobs, and car companies may collapse, which is very bad news."
Also Read: National Herald case. :Rahul Gandhi reaches ED office
Jasleen Kaur says, " Some public transport cities are already terrible; this would just increase the strain. Some public transport networks are already crowded and/or unreliable. With increased customers and pressure, these networks wouldn't manage. It would cost too much for the government to pay for running public transport services. With the economic crisis, it needs to spend the money on other more important things."