As soon as the award was announced, Danish Siddiqui Pulitzer Prize photo started trending on social media, and people were eager to see the award-winning photo once again. 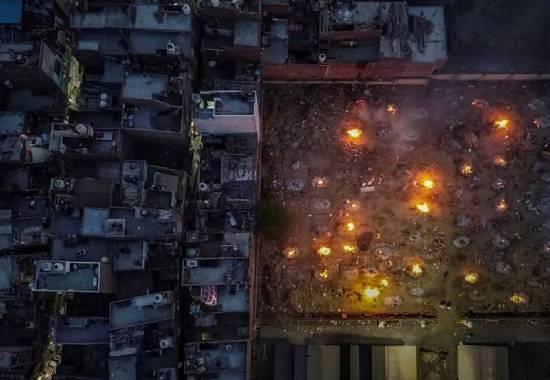 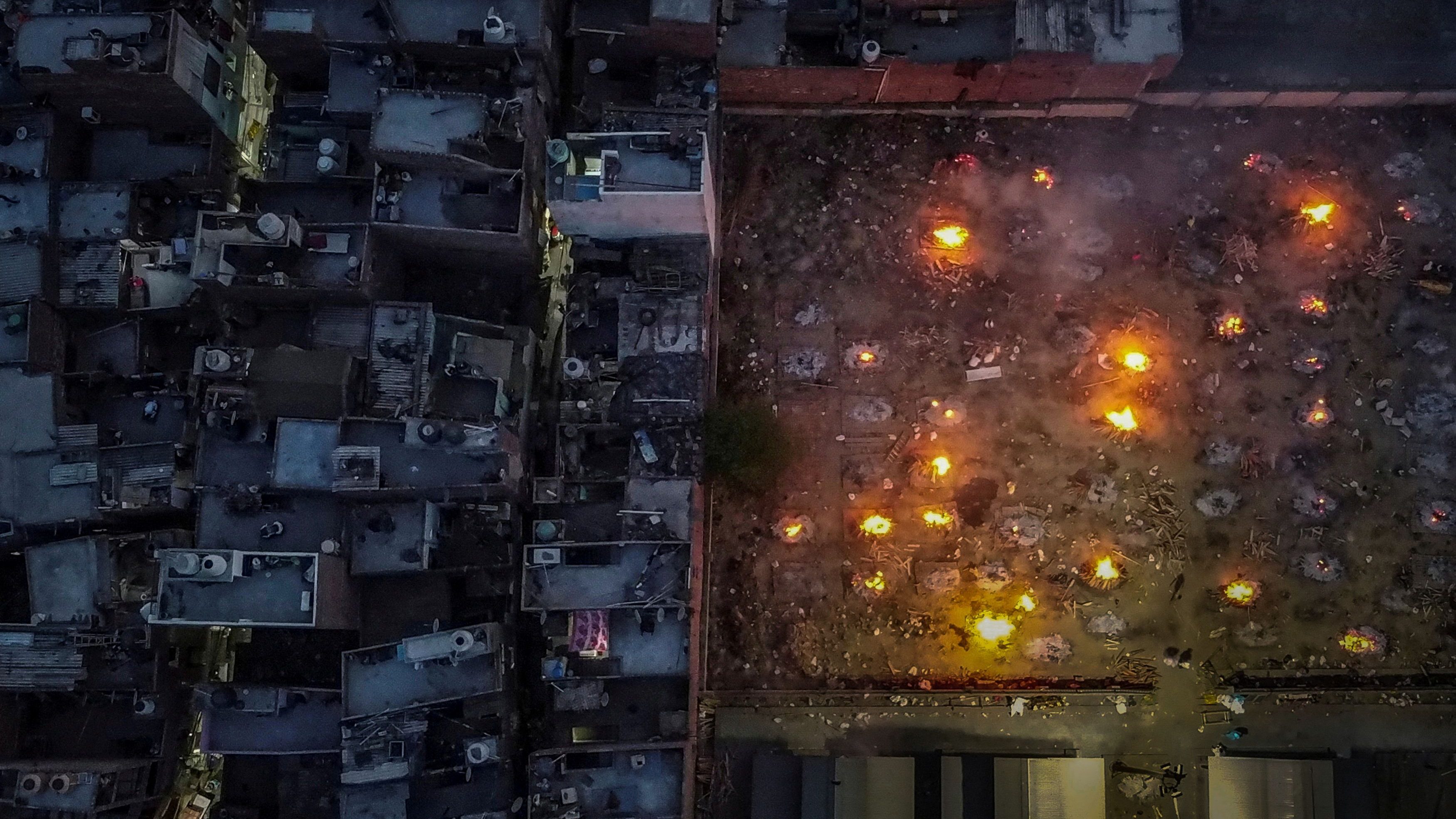 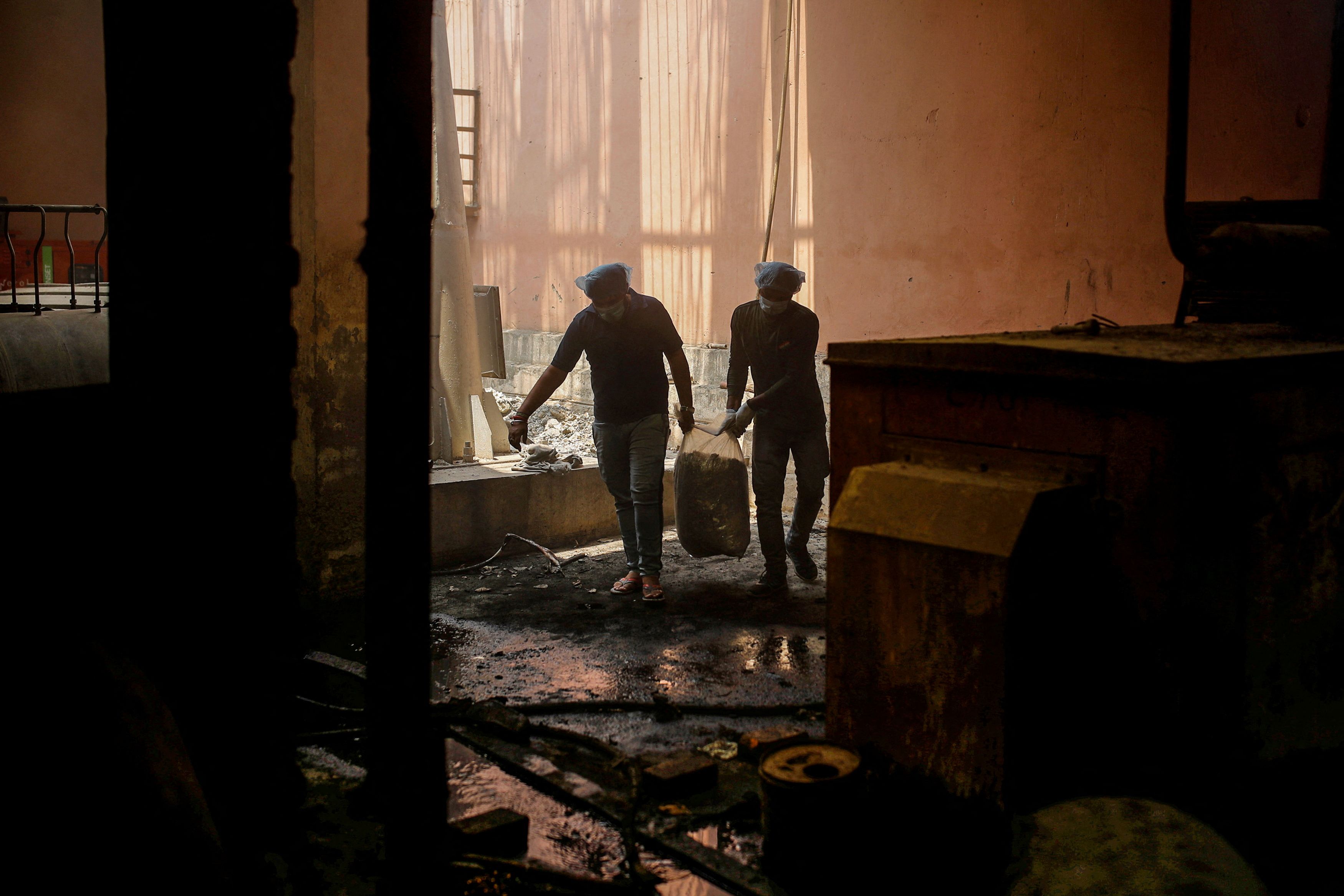 (Photo caption: Ashish Kashyap and Naman Sharma, volunteers at a nonprofit organization, carried a bag containing unclaimed ashes of victims who died from the coronavirus disease at a crematorium in New Delhi in May 2021.)
Notably, it is not the first time Danish Siddiqui has won the prestigious Pulitzer Prize. Siddiqui, who also won the Pulitzer Prize in 2018 for Feature Photography for documenting the Rohingya Refugee Crisis.