Deepika slammed the media using the word 'Committed' for suicide. 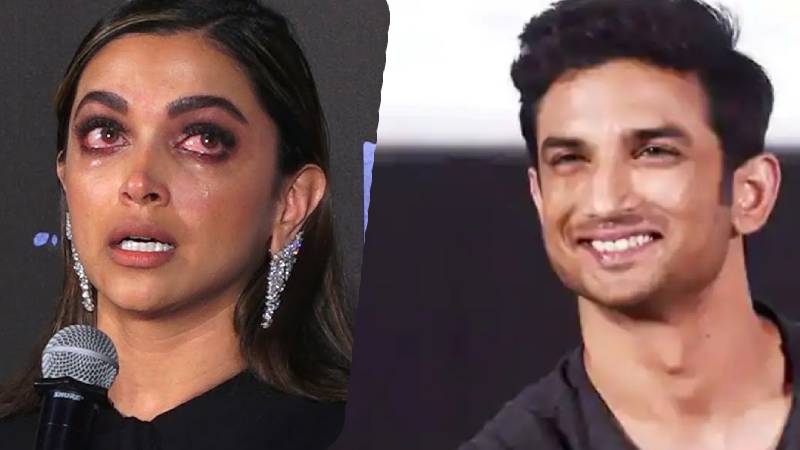 Sushant Singh Rajput's suicide has turned the Bollywood fraternity upside down. The actor's sad demise has forced Bollywood's insiders to stand for the media trial. However, a sensitive issue was highlighted by the Bollywood actress Deepika Padukone on suicide and mental depression.
After news broke out about the suicide of Bollywood actor Sushant Singh Rajput, many mainstream media used the word 'committed' for suicide. Deepika slammed the media using the word 'Committed' for suicide.
As per Deepika, suicide is not a crime that the word 'committed' is used with it. Sushant did not commit any crime by ending his own life. After Deepika's correction, another debate has been sparked. Is dying by suicide should not be treated as criminal offence?