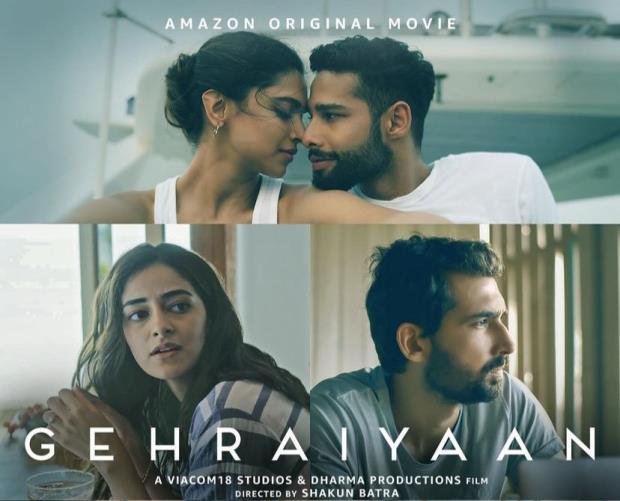 Bollywood Celebrity Deepika Padukone shares ‘Birthday Present’ with her fans. Sharing the posters, the star also revealed the new release date of the film ‘Gehraiyaan’.
Earlier,  Gehraiyaan was scheduled to release on 25th January, but now, it will release on February 11 on Amazon Prime Videos. In this movie, Deepika will be seen in a new avatar. The film also features Ananya Panday and Siddhant Chaturvedi in the lead roles.
Unveiling the posters of Gehraiyaan, Deepika wrote, “A little birthday present for all the love you have showered us with!❤ #GehraiyaanOnPrime releasing 11th February!” 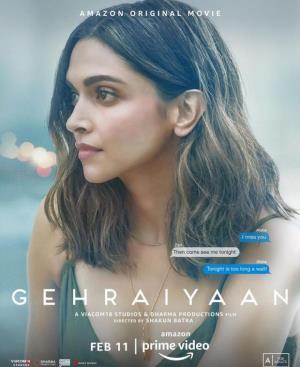 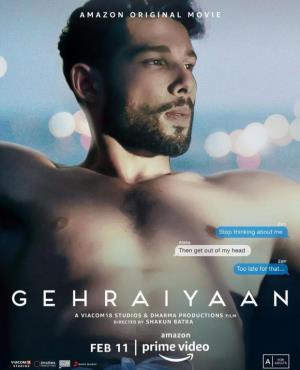 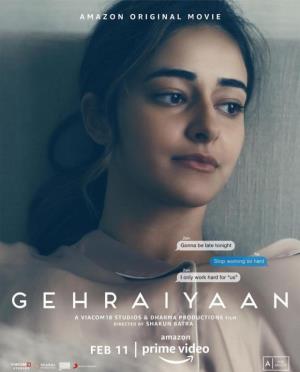 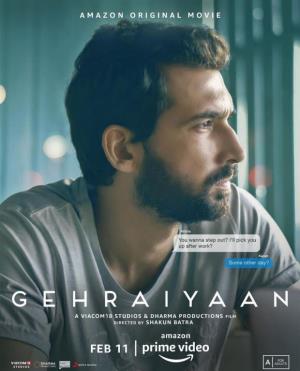 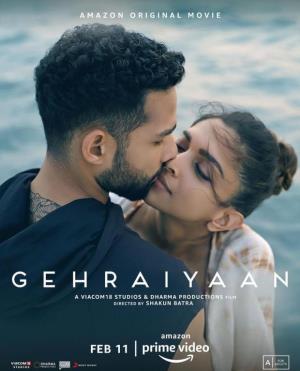 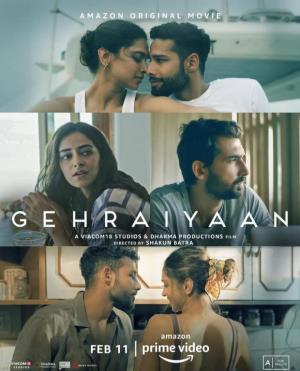 Also read: Priyanka Chopra ‘Tops’ the list of ‘Most-followed Bollywood Celeb’ on Instagram
The shooting of this film Began in October 2020. Most of the movie scenes are shot on the outskirts of Mumbai and the actors Deepika, Ananya, and Siddhant were often spotted while commuting for the shoot via Mumbai-Alibaug ferry.