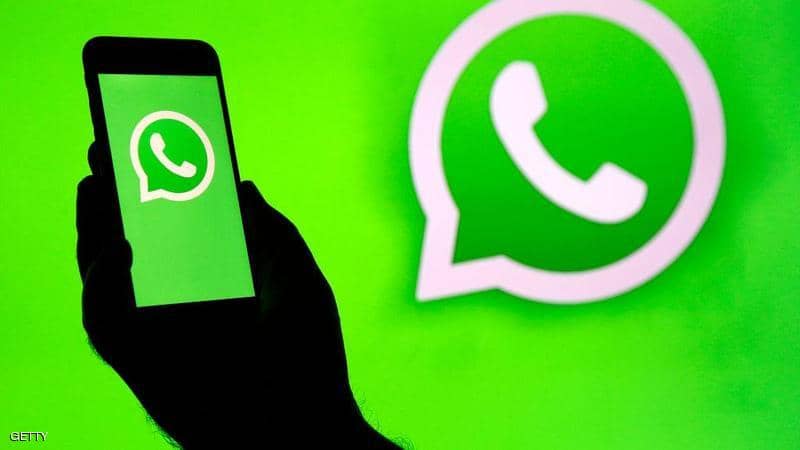 The Delhi High Court on Wednesday has asked for Centre’s advice on a petition challenging Facebook-owned firm WhatsApp's new privacy policy that asks its users to either accept the new policies or lose their account. However, the firm has delayed the implementation of the new policy by three months amid severe criticism.

A bench of Chief Justice D N Patel and Justice Jyoti Singh issued notice to the Ministry of Electronics and Information Technology and WhatsApp seeking their stand on the plea by March.

The petitioners, Seema Singh, Meghan Singh and Vikram Singh, have challenged that the new privacy policy indicates the "fissures" in Indian data protection and privacy laws. The petition seeks directions from the ministry and WhatsApp to ensure that people can have an option to opt-out of sharing their data with its parent company Facebook and other firms as well.

The plea also sought a direction to the ministry to frame guidelines, regulation or rules for safeguarding the privacy of the citizens from all the apps and organisations operating in India which collect user data. The petitioners have said that WhatsApp keeps changing its privacy policy but always had provided its users with an opt-out option but access to the app was never denied.

Additional Solicitor General (ASG) Chetan Sharma, who appeared for the ministry, told the bench that a similar matter was pending before a single judge to whom the government has said that it was contemplating and has also asked for information from WhatsApp.

WhatsApp on January 4 had announced its new privacy policy that included mandatory sharing of data with the parent company and accepting of the policy for Indian users. However, for the European users, the opt-out option from the policy was given and they would not be denied access to the app if they do so, the petition has said.

The move has faced massive backlash globally, with WhatsApp having a huge market in India, millions of users were reported switching to other messaging apps like Signal and Telegram.

Also Read: Stock markets at a high - Is a top being made? Should I book my profits?

WhatsApp after facing this big protest from its users clarified its stand on users privacy importance and posted status messages in India about its commitment towards maintaining the privacy of its users. It said there have been misperceptions about the upcoming changes to its privacy policy.

The status messages read "One thing that isn't new is our commitment to your privacy," along with a reminder that "WhatsApp can't read or listen to your conversations as they're end-to-end encrypted."