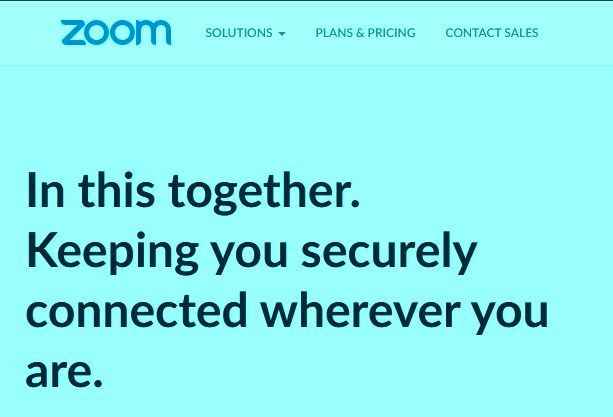 Delhi police is probing the role of various climate activists ranging from Disha Ravi to Shantanu and Nikita Jacob. True Scoop News has learnt that now the police is going to probe into the role of farmers' leaders into the 'Greta Thunberg Toolkit Case.' The police have also written to Zoom, a video communication platform to get the details of the virtual meeting on January 11.

It has been reported that Nikita Jacob, Shantanu and Disha Ravi attended an online meeting before the January 26, Republic day unrest in which the police has claimed that they had discussed about garnering support for the farmers' protest.

The Delhi Police said they have not received any communication or any response from Google as the police are seeking details and funding into the toolkit. The WhatsApp group named, International Farmers Strike is also being probed by the government.

While many politicians, public figures and activists have come out in support of Disha Ravi, they are demanding her release and #Indiabeingsilenced trended on Twitter.

Moreover, government is said to be promoting another platform 'Koo' that has been touted as an alternative to Twitter. SN Srivastava, the Delhi Police Commissioner told the reporters, ""We have filed cases pertaining to the Republic Day violence. Probe is on in the toolkit case. Many more details are yet to be revealed."

Srivastava added, "Disha Ravi has been arrested after following all due processes. Whether someone is 22 or 50 years old, law treats everyone equally. The court was in agreement with the decision to arrest her... and we were given the remand for five days."

Meanwhile, Samyukta Kisan Morcha, the umbrella body of the farmers have also asked for the release of Disha Ravi and other activists like Nodeep Kaur who got bail in two out of three cases.