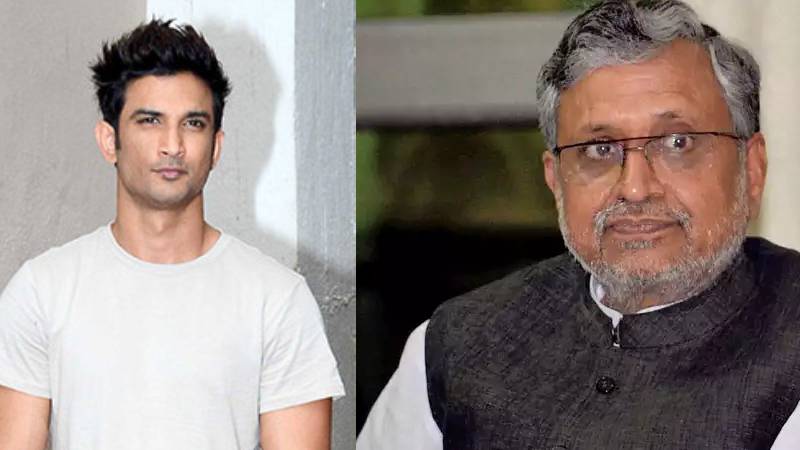 Bihar Deputy Chief Minister Sushil Modi on Friday attacked the Mumbai Police, saying that they are not cooperating with the Bihar Police in the probe related to the alleged suicide of actor Sushant Singh Rajput.

Taking to Twitter, the Deputy CM said, "Mumbai police is putting an obstruction in the way of a fair investigation by the Bihar police in the in Sushant Singh Rajput's death case."

"Bihar police is doing its best but Mumbai police is not cooperating with the team. BJP feels that the CBI should take over the case," he added.

Sushant, 34, was found hanging from the ceiling of his apartment in suburban Bandra in Mumbai on June 14 and since then the police have been probing the case keeping in mind various angles.