Despite complaints from ordinary and celeb consumers, MERC rules all Mumbai June electricity bills as 'ok'

However, since the order came during the lockdown (from March 24 and March 25 in Maharashtra and India, respectively), the distributors were not allowed to visit the consumers' premises to collect meter readings, and instead issued bills based on the average consumption during the lockdown 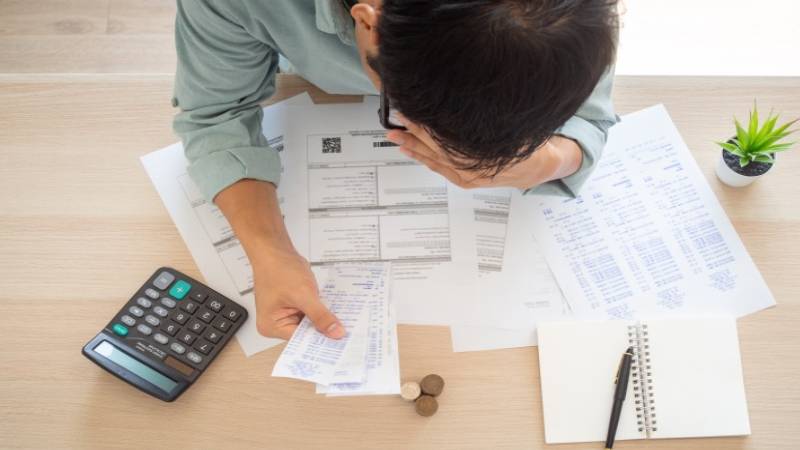 The Maharashtra Electricity Regulatory Commission (MERC) said on Monday that the electricity bills issued to the consumers for June by the four main companies in Mumbai are as per the rules.

Following a large number of complaints from ordinary and celeb consumers, the MERC summoned the representatives of all the companies and sought details of the actual position from them.

The companies are MSEDCL, BEST, Adani and Tata Power, which have also dropped their tariffs after the MERC's revision order from April 1, 2020.

The reduction in tariffs for all categories of consumers for the power supply was -- Adani (12 per cent), Tata Power (10 per cent), MSEDCL (5 per cent) and BEST (1 per cent).

As the industrial and commercial establishments were closed, a moratorium on payment of fixed charges for the lockdown period was allowed and the carrying cost on deferred payment was waived.

After lockdown relaxations, the companies issued bills based on actual reading by making suitable adjustments for the period for which the average bill was raised, and consumers were shocked to see higher June bills compared to the average bills against actual consumption, said the MERC.

The companies informed the MERC that during lockdown, bills were raised on the average consumption of three months prior to March 2020, which were winter months when consumption was low, and so the average bills reflected the same.

The present bills were raised on actual meter readings during the summer months when the consumption is normally high and the bills are always of higher amounts.

Hence the balance amount payable after adjusting the average bill amounts for each of the three months -- March, April and May -- have led to higher bills that were issued in June.

In view of the huge outcry, the MERC has given certain directions to the power companies, including permitting certain consumers to pay the bills in three monthly instalments.

The consumers must be provided an online software utility to self-check bills in terms of correctness of units consumed as per meter reading, tariff rate, tariff slab benefits and comparing to the corresponding period of last year.

The MERC has said that nobody should be disconnected for non-payment of bills until their grievances are redressed through various options.

The MERC pointed out that wherever ‘automatic meter reading' is installed, companies issued bills based on actual meter reading even during lockdown, including MSEDC's 611,537, BEST's 193, Adani's 570 and Tata Power's 23,446.

Accordingly, the MERC is now approving the capital expenditure by the companies for installing such AMRs, and has already permitted Tata Power to install 66,000 and Adani 700,000 such meters.