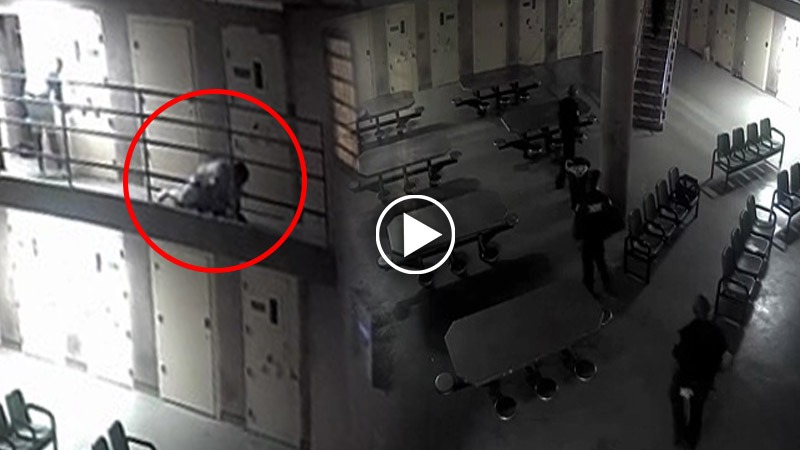 Amidst the coronavirus scare, a dreaded incident came into the limelight when a detainee attacked three security guards in Cook County Jail of Chicago, U.S.

As per reports, due to the rapid spread of coronavirus inside the jail inmates were apparently growing frustrated and angry by the day. Then a detainee attacked three jail guards, one of whom was struck with bars of soap stuffed in a sock.

As per Chicago Sun-Times, detainee went after three jail guards, seriously injuring one, and stealing keys from another to let out other inmates in the maximum-security block of Cook County Jail.

A detainee returning from getting a cup of water in the Division IX block grabbed a correctional officer by the neck from behind and dragged him into his open-cell, the sheriff office said in a statement.