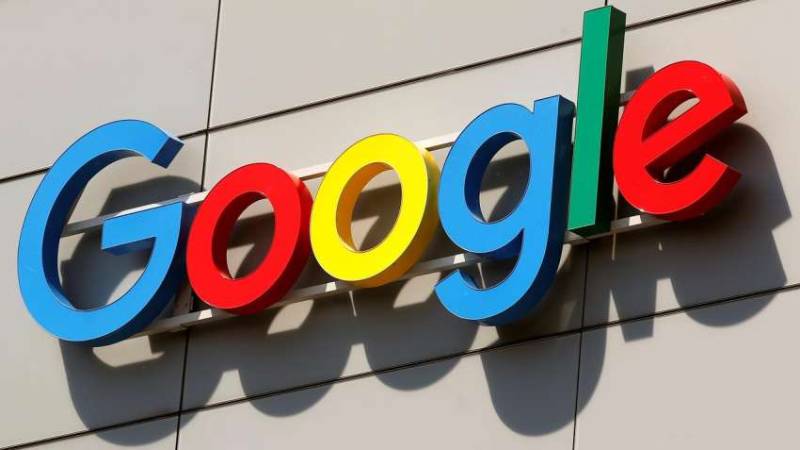 In yet another digital airstrike against China amidst the border conflict, Google India has revealed that it has removed over 3,000 fake YouTube channels from July to September as they were a part of a large spam network that focuses on creating an influence campaign on the application.

However, due to the stringent measures undertaken, these China operated networks were not able to build a real audience base.

"Most of the videos we identify have fewer than 10 views, and most of these views appear to come from related spam accounts rather than actual users," Google said in a statement late on Friday.

"While this network posted frequently, the majority of this content was spam. We haven't seen it effectively reach an actual audience on YouTube," said Shane Huntley, Google Threat Analysis Group (TAG).

Reportedly, this YouTube network has tried to penetrate across multiple platforms by primarily acquiring or hijacking existing accounts and posting spammy posts in Mandarin such as videos of animals, music, food, plants, sports, and games.

Also Read: Progress in managing COVID-19 with the Russian vaccines getting approval for clinical trials in India

"A small fraction of these spam channels will then post videos about current events. Such videos frequently feature clumsy translations and computer-generated voices," Huntley informed.

Though it has been by researchers at Graphika and FireEye about how this network is operated. They started with posts in Mandarin about issues related to Hong Kong and China's response to Covid-19, then move on to some posts in English and Mandarin about current events in the US (such as protests around racial justice, the wildfires on the West Coast, and the US response to Covid-19).

Currently, a lot of it seems to be linked to the upcoming US election 2020.

"Overall, we've seen increased attention on the threats posed by APTs in the context of the US election," the tech giant added.