Avatar (2009) has remained to be the highest grossing film ever before Avengers: The Endgame took the lead from it. Now, the makers are all set to bring Avatar 2 to the audience making them go awestruck. 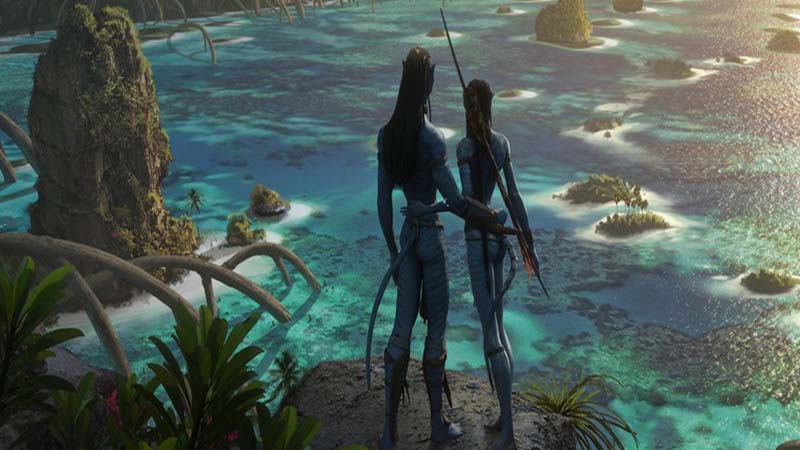 Director James Cameron has recently shared a glimpse of his sequel. According to reports, James has shared a never seen before concepts of art during a presentation of the sequel of the film.

Production house 20th Century Fox took to Twitter to share a glimpses of the presentation. The tweet read," Return to Pandora with the new @Avatar concept art @JimCameron just debuted at #CES and discover the @MercedesBenz #VISIONAVTR concept car inspired by the upcoming films." 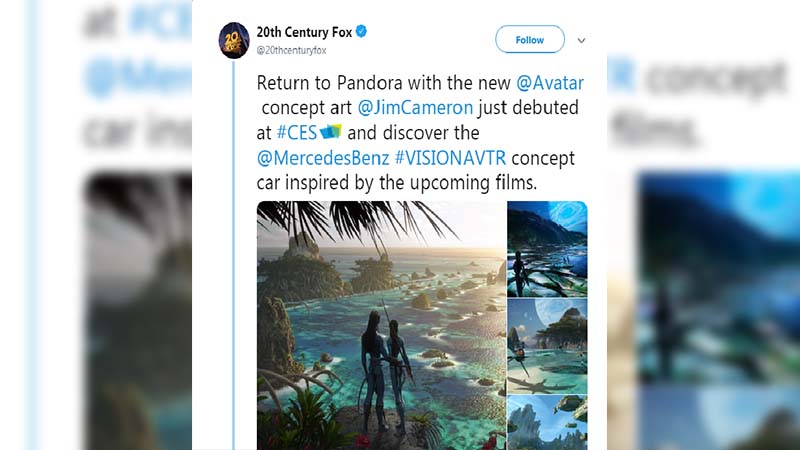 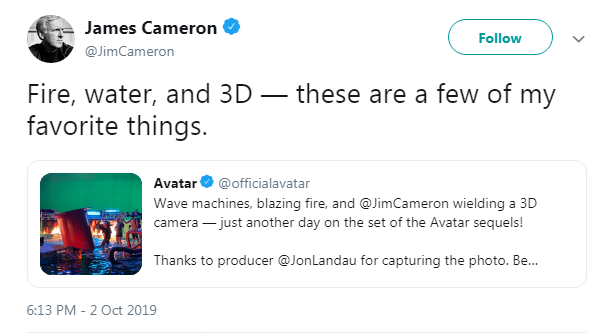 Get the latest update about James Cameron, check out more about Avatar 2, Hollywood News, Entertainment News & Return Of Pandora