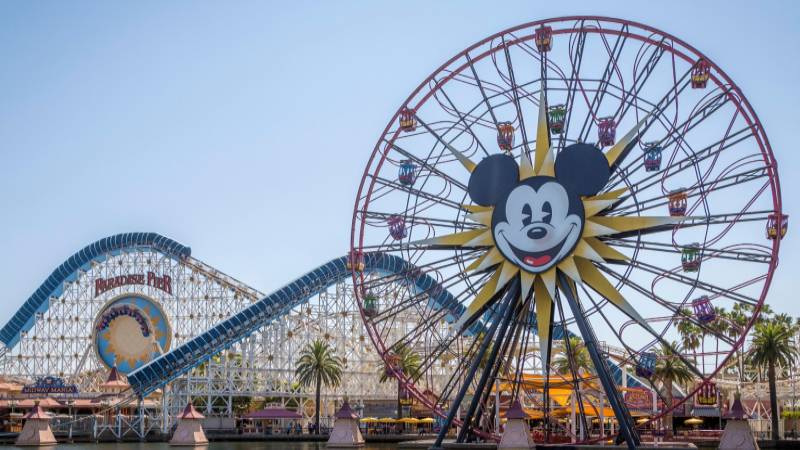 The coronavirus pandemic has severely affected everyone. From small businesses to large business houses, its implications can not be ignored. Owing to the Covid-19 effect, Disney has now planned to lay off the number of people from 28,000 to 32,000 in the first half of fiscal 2021.

The company has made it official during a filing with the US Securities and Exchange Commission (SEC).

The company is taking such a harsh step because the Covid-19 has hit the theme parks business quite hard.

Earlier, in September, the company said it had planned to reduce its staff by 28,000, two-thirds of whom are part-time staffers.

The new figure revealed in a 10-K filing on Wednesday includes the layoffs that were previously announced, Variety reported.

"Due to the current climate, including Covid-19 impacts, and changing environment in which we are operating, the Company has generated efficiencies in its staffing, including limiting hiring to critical business roles, furloughs and reductions-in-force," said the company in the SEC filing.

"As part of these actions, the employment of approximately 32,000 employees primarily at Parks, Experiences and Products will terminate in the first half of fiscal 2021."

Additionally, as of October 3, approximately 37,000 employees who are not scheduled for employment termination were on furlough as a result of the pandemic's impact on the company's businesses.

The company noted that Covid-19 and measures to prevent its spread impacted its business in a number of ways, most significantly at Parks, Experiences, and Products where its theme parks were closed or operating at significantly reduced capacity for a significant portion of the year.